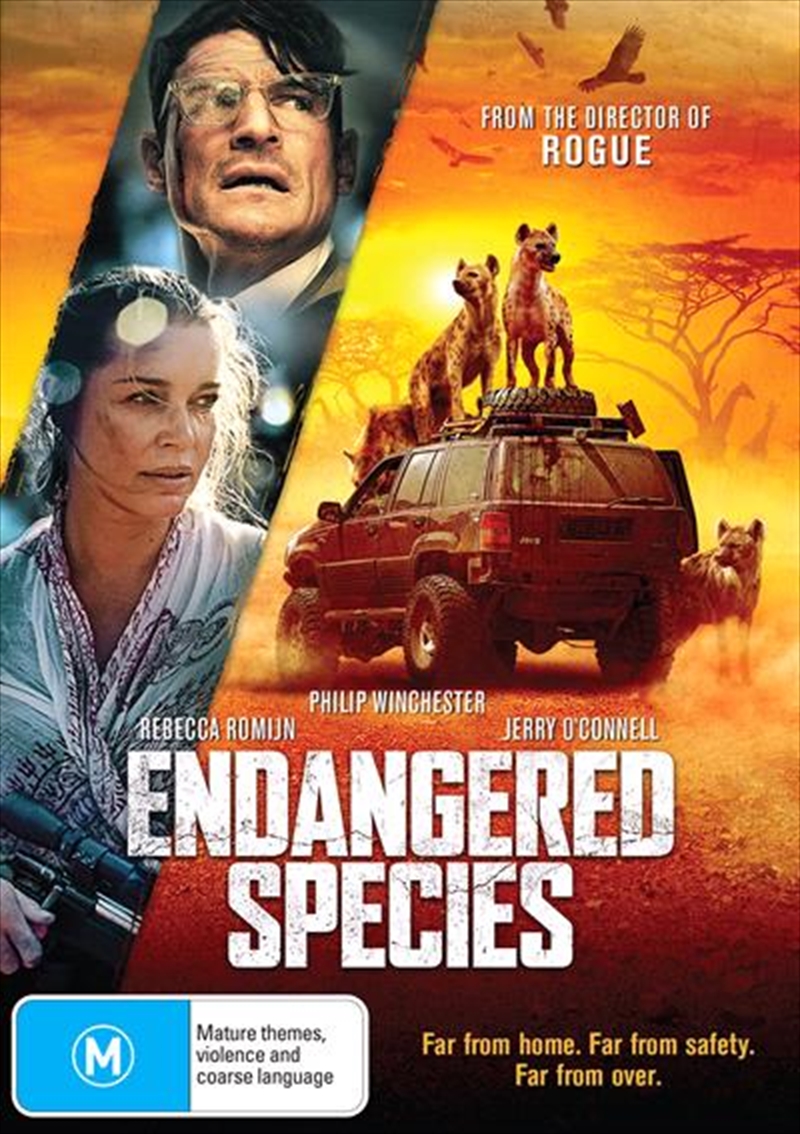 When an American family travels to Africa for some much-needed bonding and a chance to fix the growing rifts between them, their dream holiday soon turns into a nightmare. While sightseeing in a Kenyan wildlife reserve, an accident leaves them stranded, injured and struggling for survival beneath the brutal African sun. However, the hostile environment and dangerous wildlife are not the only threatsand as they will discover, life at the bottom of the food chain, can be deadly. Stunning scenery collides with heart-pounding intensity in this gripping survival thriller that stars Rebecca Romijn (X-Men, The Librarians), Philip Winchester (Strike Back) and Jerry OConnell (Billions).
TRAILER
DETAILS