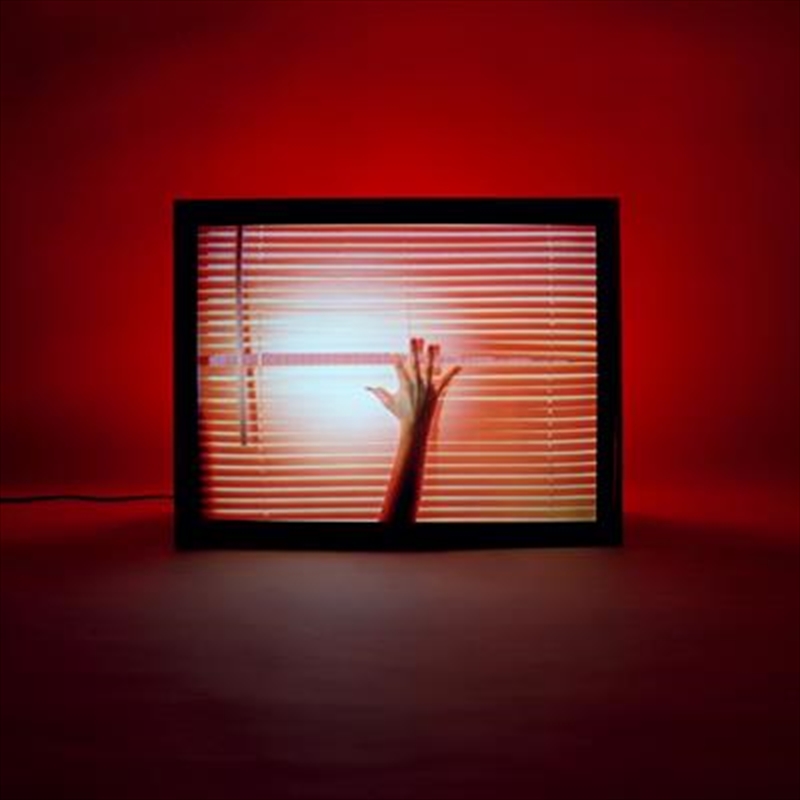 Recorded almost entirely remotely between Los Angeles and Glasgow, CHVRCHES self-produced and mixed Screen Violence via video calls and audio sharing programs to create this album: something that is unique and special, but inherently CHVRCHES.

Screen Violence was originally conceived as a name for the band. A decade later, and during a pandemic when the reality of screen violence has never been more pertinent, struggling to make the people you love feel more than the characters on a TV show, and experiencing a world of trauma as if it were another, CHVRCHES revived the term for their forthcoming album title. Narrating the theme of screen violence in three main forms - on screen, by screens and through screens - the album touches on feelings of loneliness, disillusionment, fear, heartbreak and regret.

The making of Screen Violence also marked a decade together for the band - a decade whose sound they have helped to create and define from their 2013 breakthrough The Bones of What You Believe and 2015’s Every Open Eye, to their most recent 2018’s Love is Dead.

1. Asking For A Friend

5. How Not To Drown (feat. Robert Smith)