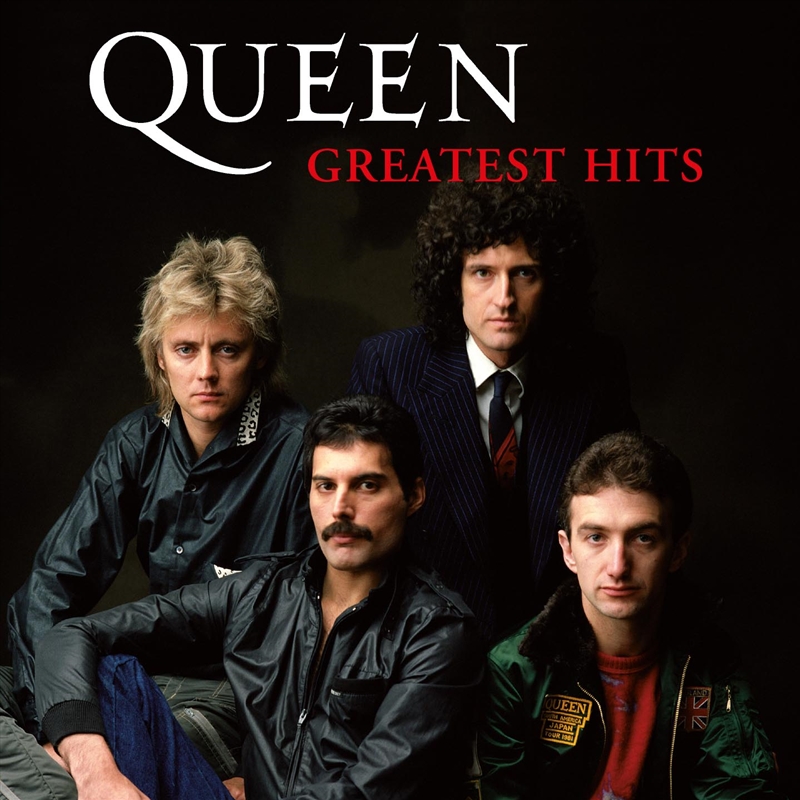 Queen Greatest Hits re-released in a limited-edition slipcase with a CD sized art card! First released in 1981, Greatest Hits is the best-selling album of all time in the UK having sold over 6 million copies, with global sales in excess of 25 million.

Spanning Queen’s triumphant first act, from 1974 to 1980, ‘Greatest Hits’ includes some of the world’s most beloved rock standards, including the stadium-sized symphonic chart-topper Bohemian Rhapsody and the roof-raising We Are The Champions, which was named the most catchy song of all time by a team of scientists in 2011. But this album also dazzles with its stylistically promiscuous range, from the crowd rousing We Will Rock You, the tongue in cheek Fat Bottomed Girls, the stomp-stomp-stomp late 70’s disco inspired Another One Bites the Dust, to the finger-snapping jukebox retro-rock homage Crazy Little Thing Called Love and the soaring, impassioned, gospel-fired Aretha-isms of Somebody To Love.

Undimmed by time or fashion, ‘Greatest Hits’ reminds us that Queen were always colourful, always dynamic, always ablaze with passion and pride.

2. Another One Bites The Dust

17. We Are The Champions