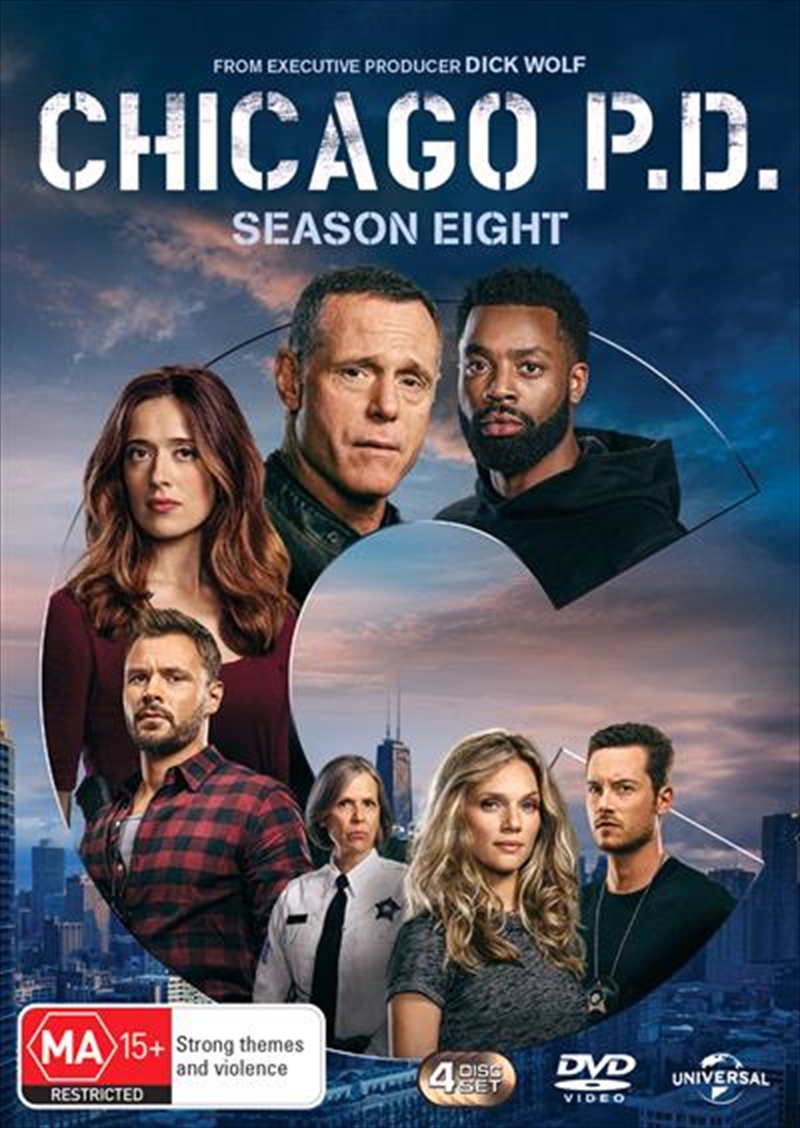 Break the rules. Not the law.

From Emmy-winning producer Dick Wolf and the team behind Chicago Fire comes Chicago P.D., a gripping police drama about those who put it all on the line to serve and protect. District 21 of the Chicago Police Department is made up of two distinctly different groups: the uniformed cops who patrol the beat and deal with street crimes, and the intelligence unit, the team that combats the city's major offenses, such as organized crime, drug trafficking and high-profile murders. Leading the intelligence team is Sgt. Hank Voight (Jason Beghe), a man not against skirting the law in the pursuit of justice. Demanding and tough, only those who can take the heat survive under Voight's command. From the street cops with dreams of moving up to the elite crew who are already in, "life on the job" is a daily challenge.
DETAILS