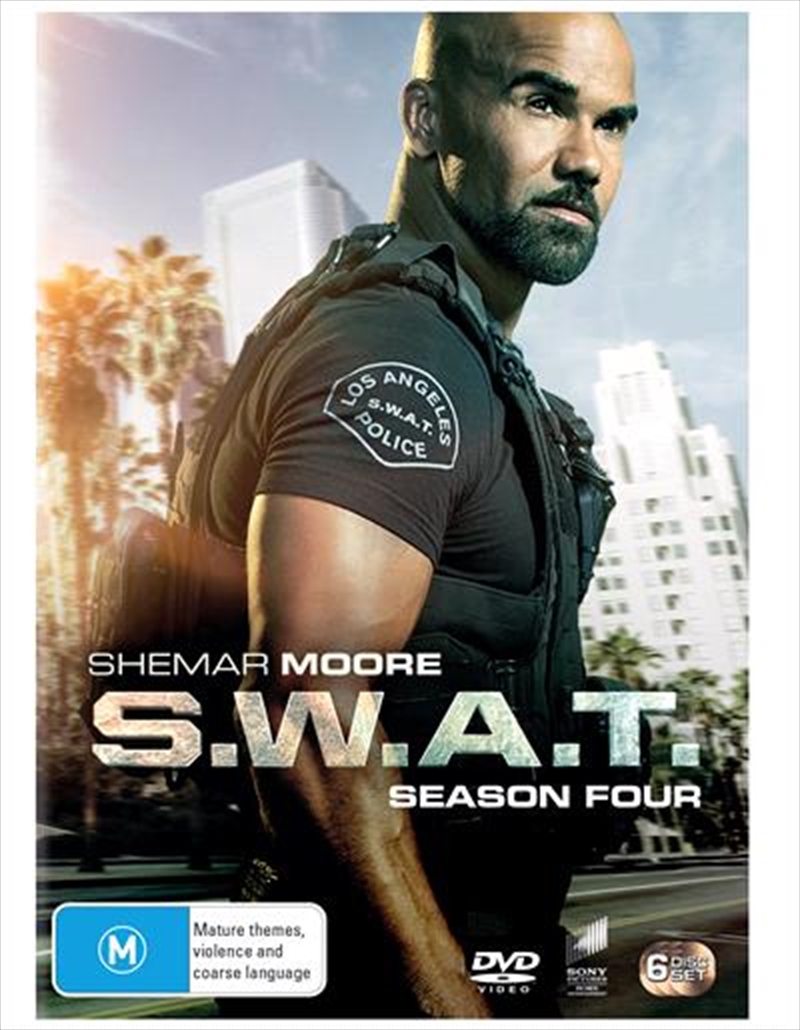 Set against the backdrop of a global pandemic, the S.W.A.T. team faces challenges like they've never experienced before, both personally and professionally. From securing a safe memorial service for a beloved pop star, to saving Guatemalan activists from a hitman, to exposing a white nationalist sympathizer within their own ranks, the team must work against the clock to keep Los Angeles safe. Meanwhile, Hondo's loyalty is torn between the Black community and his brothers in blue, as he reckons with racial tension in L.A., both past and present. Street explores his boundaries with his mother and his love life, while Chris grieves an unexpected loss and Luca aids the team from afar. Deacon struggles with the public's changing attitudes toward police officers, Tan celebrates his love for Bonnie and team friction builds when a chance to work abroad gets competitive. Whether busting an elusive sex trafficking ring or helping hostages escape from a seized courthouse, at the end of the day, the team must not only come together but also consider who they are and what they stand for individually.