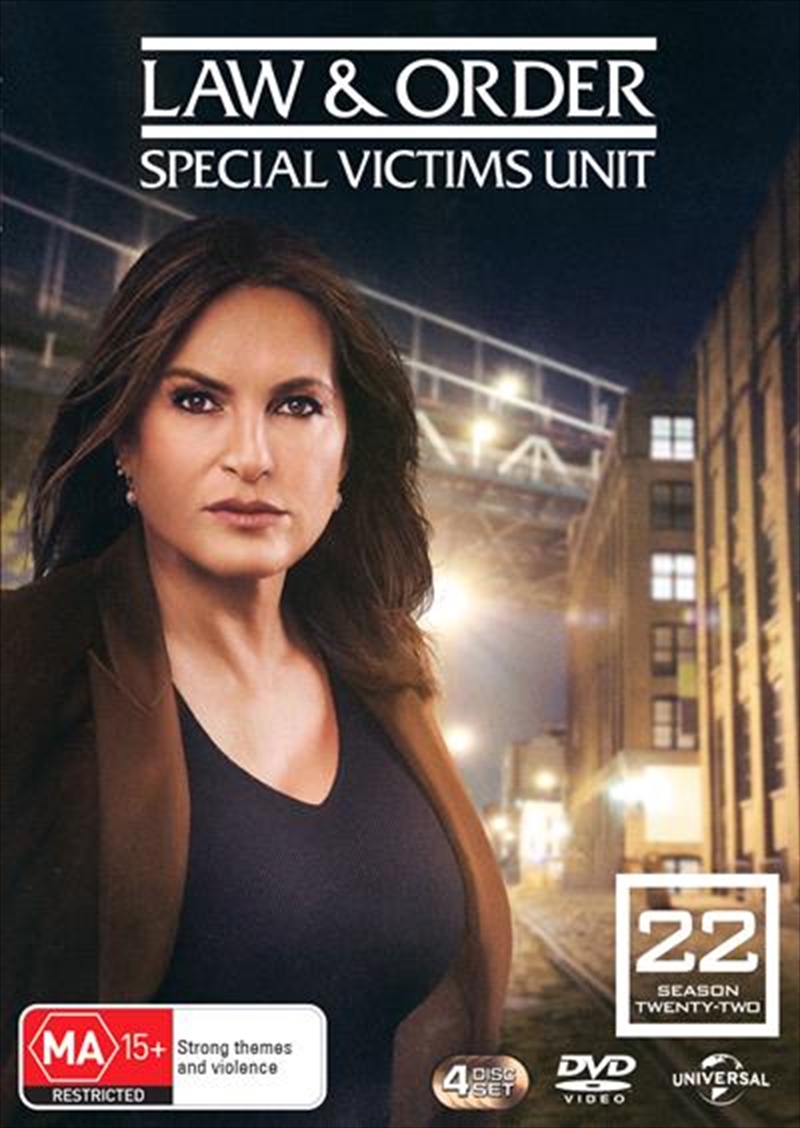 Back in full force.

From the creator of the longest-running drama series on television, "Law & Order", comes a powerful series chronicling the life and crimes of the Special Victims Unit of the NYPD. Each episode follows the exploits of the dedicated detectives as they attempt to solve the city's most complex cases. They diligently follow lead after lead, relentless in their quest for justice and the search for truth.