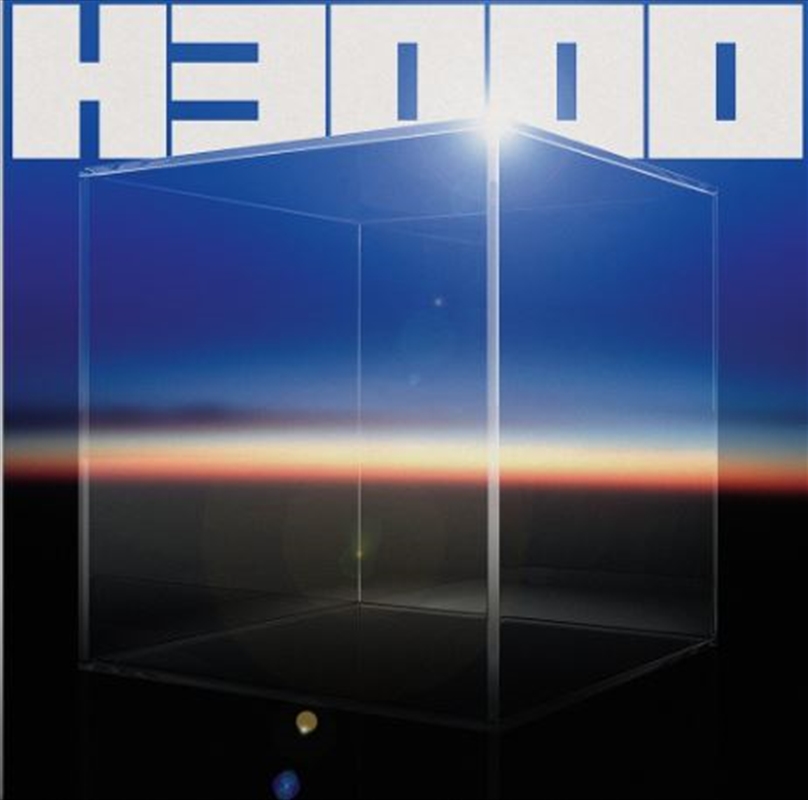 On a plane of existence far removed from ours, H3000, the new musical collaboration from Luke Steele (Empire Of The Sun, The Sleepy Jackson) and Jarrad Rogers (Charli XCX, Lana Del Rey) is here, seven track self-titled debut album.

Each track a hypnotic synthesis of pop, electronic music, and classic song writing that plays like a world unto itself. Steele channels a vision beyond the screen into breathtaking lyrics and melody. Rogers is a perfect yang to Steele’s yin, adding a grounding physicality to Steele’s unmoored writing. A sublime union in the mould of Bowie and Eno or Tennant and Lowe, there’s something more than the sum of its parts here, an alchemical spark that’s easy to hear but hard to describe.

Whether that’s to the fragility of the human heart, a transformative tragedy or the love of the strange, H3000 comes about from a chance encounter and a musical world yet to be explored. Join ‘LUKE 18’ and ‘MSTR ROGERS’ on this transcendental journey as they take on the year 3000 together.

8. Stay Looking At Me