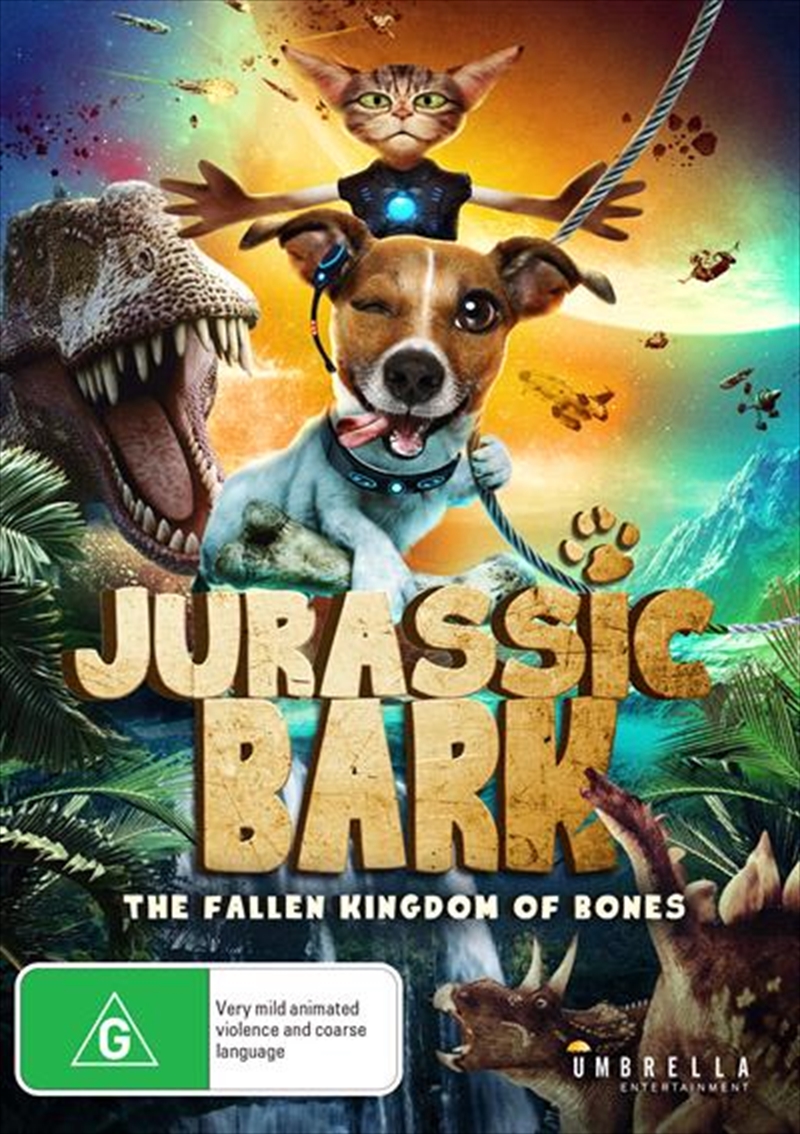 The Star Paws team is back and this time the entire galaxy is at stake! When an evil cat named Marlon Butterpaws makes plans to destroy the universe, its up to an elite space dog team known as Star Paws to find and stop Butterpaws. As agents Skyfetcher, Spaceslobber and Captain fuzz face struggle to compete with a powerful cat, they must travel to a distant galaxy full of ancient dinosuars as they learn what it means to be a member of the elite Star Paws and what it takes to save the world.
DETAILS