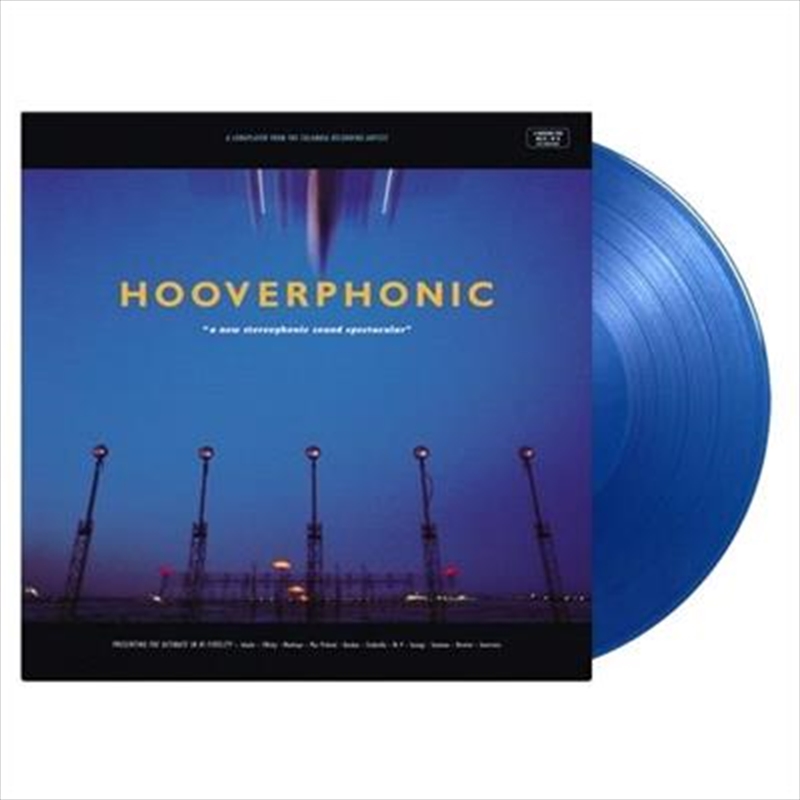 When A New Stereophonic Sound Spectacular with singer Liesje Sardonius was originally released in 1996, the album was a critical and commercial success. The hit single "2Wicky" has appeared in numerous movies, including I Know What You Did Last Summer, Stealing Beauty and The Interview and during an episode of CSI, giving the band a lot of international exposure.