Spirited Away - No Face Plush Journal 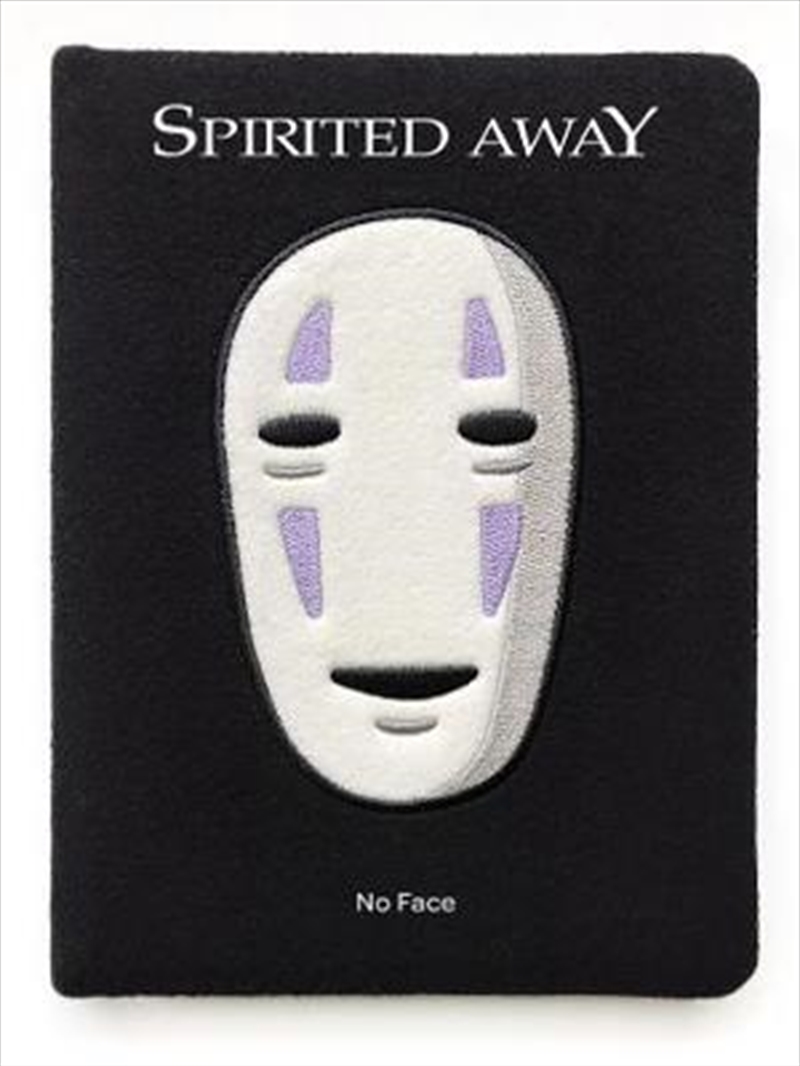 Spirited Away - No Face Plush Journal

This novelty plush embroidered journal features No Face, the mysterious spirit from the award-winning masterpiece Spirited Away from legendary animation studio Studio Ghibli in Japan.

With lined interiors and full-color artwork on the front and back pages, this collectible, irresistible notebook is sure to cast a spell on Studio Ghibli fans and animation lovers of all ages!

* DISTINCTIVE FORMAT: A plush-wrapped hardcover with embroidered details, full-color artwork on the front and back pages, plus 1-color spot illustrations throughout the lined interior.

* GREAT GIFT: Fans of Spirited Away, Hayao Miyazaki and Studio Ghibli will love this soft plush journal. A unique present for animation enthusiasts, collectors, and fans of Japanese art, stationery, and pop culture.

* BELOVED STUDIO WITH MASSIVE FAN BASE WORLDWIDE: Miyazaki is often called the "Walt Disney of Japan." The Ghibli Museum is a popular destination in Tokyo, seeing about 650,000 visitors a year. Six of Studio Ghibli's films received Academy Award (R) nominations in the United States.

* AWARD-WINNING FILM: Spirited Away has received universal critical acclaim, winning the Academy Award (R) for Best Animated Feature in 2003. Lauded as a masterpiece, the movie continues to appear on "best film" lists including in Rolling Stone, The New York Times, Time Out, and more.