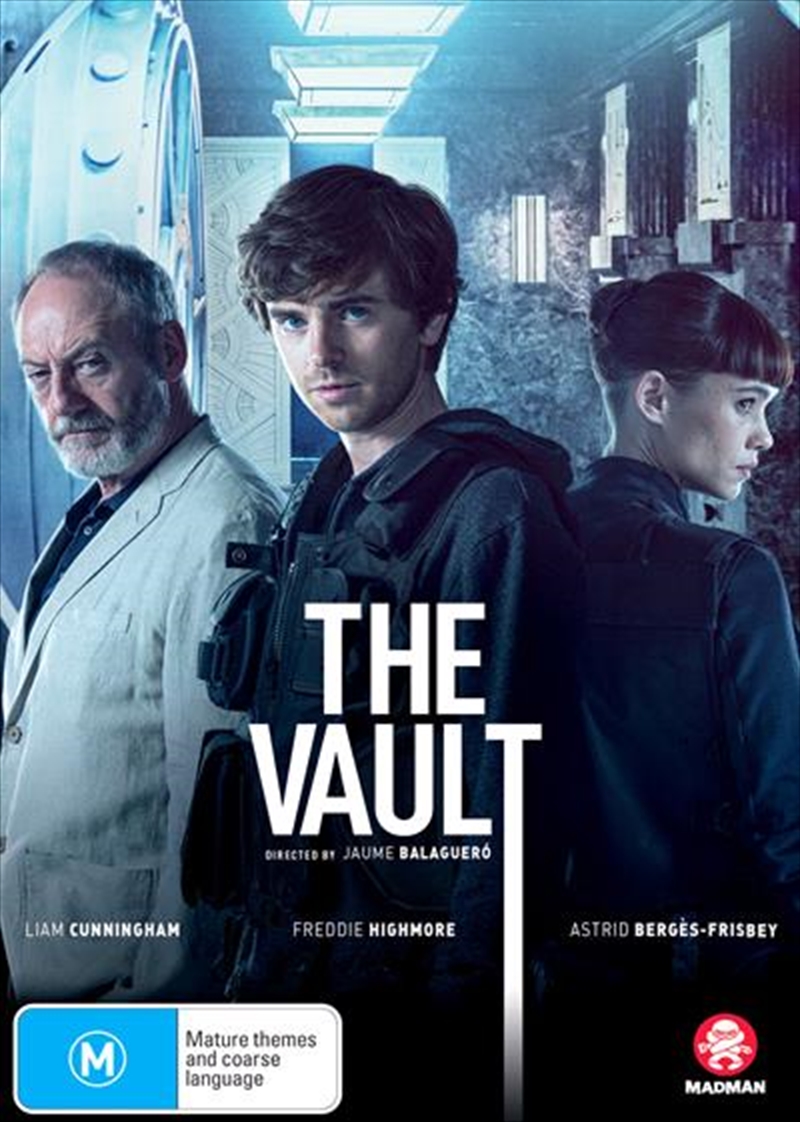 Only 90 minutes to pull off a death-defying heist with just one weapon: genius

Thom, a genius engineering graduate is interested in the Bank of Spain's safe. The Bank building is more than 100 years old, with no building blueprints available and a security system that includes an underground river that will flood the safe room if their walls are breached. As soon as Thom learns that a legendary lost treasure is going to be held at the bank's safe for just 10 days, he devises, together with charismatic art dealer Walter Cunningham a detailed plan to breaking in. They will only have 105 minutes to do so, while the Bank's staff will be distracted, watching the 2010 Football World Cup final match , played by Spain's national football team and broadcast on a giant screen, coincidentally placed just in front of the Bank of Spain building.
TRAILER
DETAILS