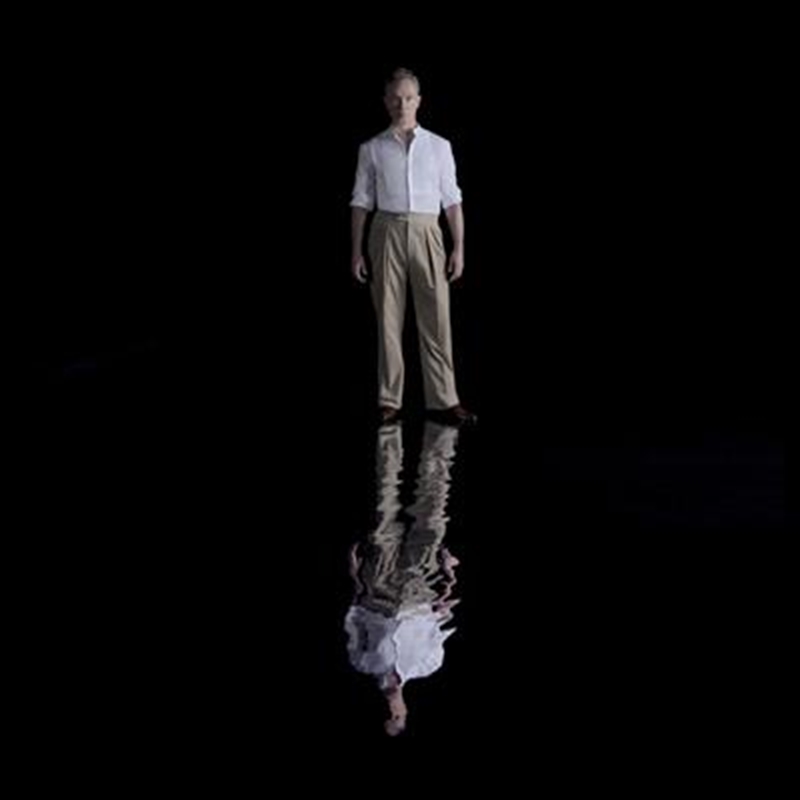 ‘INSOLO’ is the second solo album by Spandau Ballet songwriter and Saucerful Of Secrets guitarist and co-lead vocalist, Gary Kemp.

As the songwriter & guitarist in one of the most iconic bands of the 80’s, Spandau Ballet, Gary became one of the most commercially successful writers of the decade. During their career Spandau notched up 23 hit singles and spent a combined total of more than 500 weeks in the UK charts, achieving over 25 million album sales worldwide. Some of their songs, like “True”, “Gold” and “Through the Barricades” have become standards. “True” has now achieved over five million plays in North America alone and “Gold” was the true soundtrack to the London 2012 Olympics.

Gary is also an accomplished stage and screen actor with critical & commercial success in films such as The Krays, The Bodyguard and the BBC TV comedy The Kemps – All True with his brother Martin and on stage in London’s West End as part of the Jamie Lloyd Theatre Company.

As a member of Nick Mason’s Saucerful Of Secrets Gary performs early Pink Floyd material the world over to huge acclaim. His co-front man in the band, Guy Pratt, is also his presenting partner on the Apple #1 podcast The Rockonteurs.

Twenty-five years on from his solo debut ‘Little Bruises’ Gary has written and produced an album that focuses on two dominant themes: the paradox of solitude in an urban landscape, and his growing obsession with life seen through a rear-view mirror and how the past infects our present.

A3. Waiting for the Band

A4. Ahead of the Game

A5. I Remember You

B2. The Fastest Man In the World

B4. The Feet of Mercury