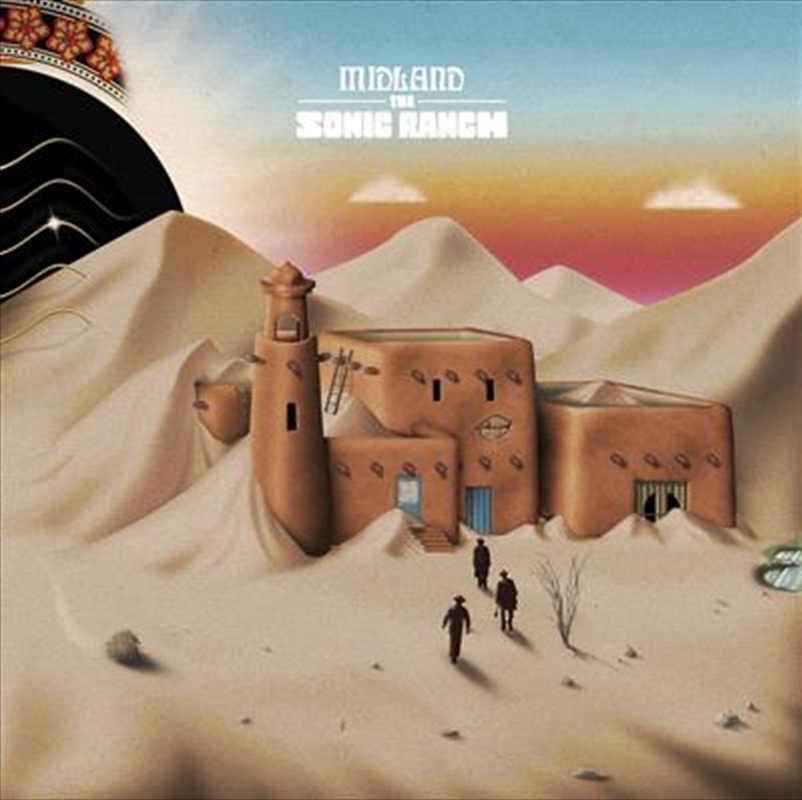 SEE MORE IN:
2 for $40 Music New Release Music All 2 for $40 Midland
DESCRIPTION

Midland: The Sonic Ranch Sessions was shot for nothing more than the memories, Cameron Duddy and Brian Loschiavo have created both an intimate look into how records get made, bands are born and magic isn’t manufactured, but sparked.

Interwoven with the band’s path to becoming one of the most unlikely forces in modern country, the documentary and this accompanying soundtrack does the rarest thing of all: it captures the messy, thrilling, at times vexing gestation and birth of a band that’s become one of the biggest fan-favourites in country music today.

4.  Midland - Champagne For The Pain

5.  Midland - Will This Life Be As Grand