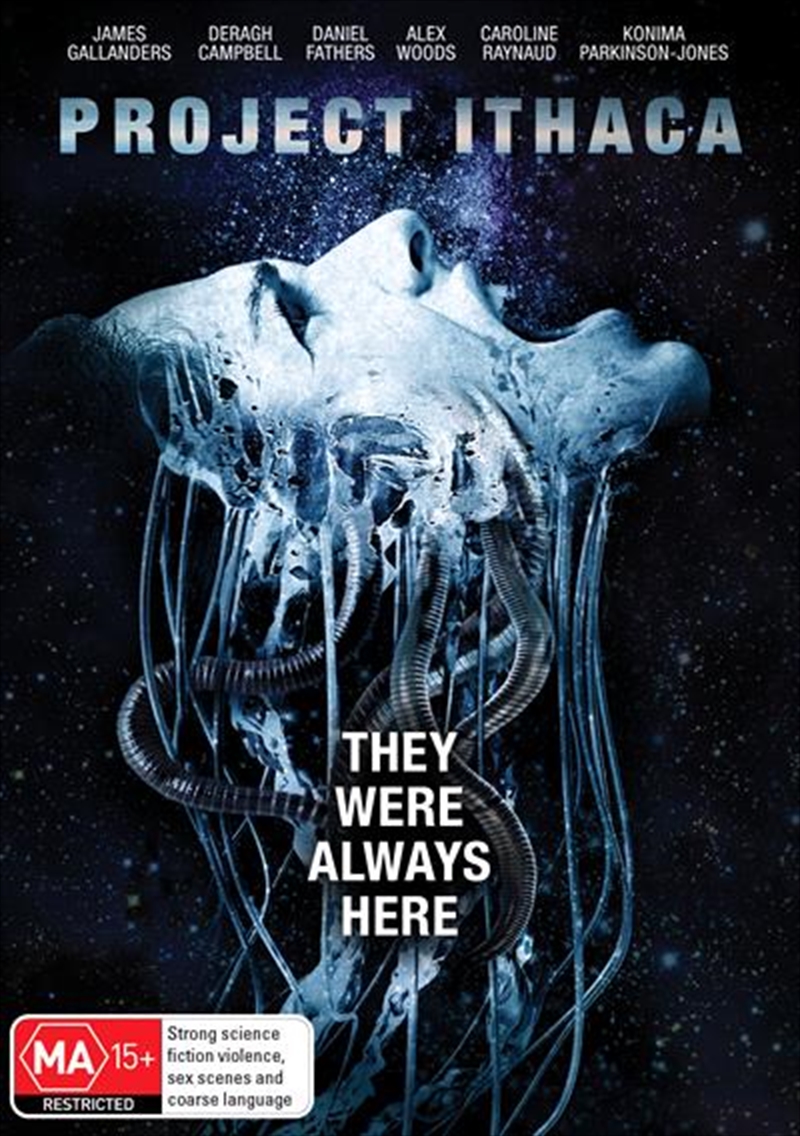 They Were Always Here

Earth is under attack...A malevolent alien species has been abducting humans for decades... possibly centuries. Their endgame: to harvest enough human emotional energy to open a wormhole allowing an armada of their spacecrafts to pass through and conquer our world. To end this threat, the US military has initiated a Top-Secret plan known as Project Ithaca: using a transport mechanism from a downed alien scout vessel, they teleport a human-alien hybrid, SERA, aboard the "mother ship" to destroy it. Sera awakes inside the alien craft along with five others. Divided they will die. Together, they can defeat the aliens and find a way home.