Secret Of Skinwalker Ranch - Season 1, The 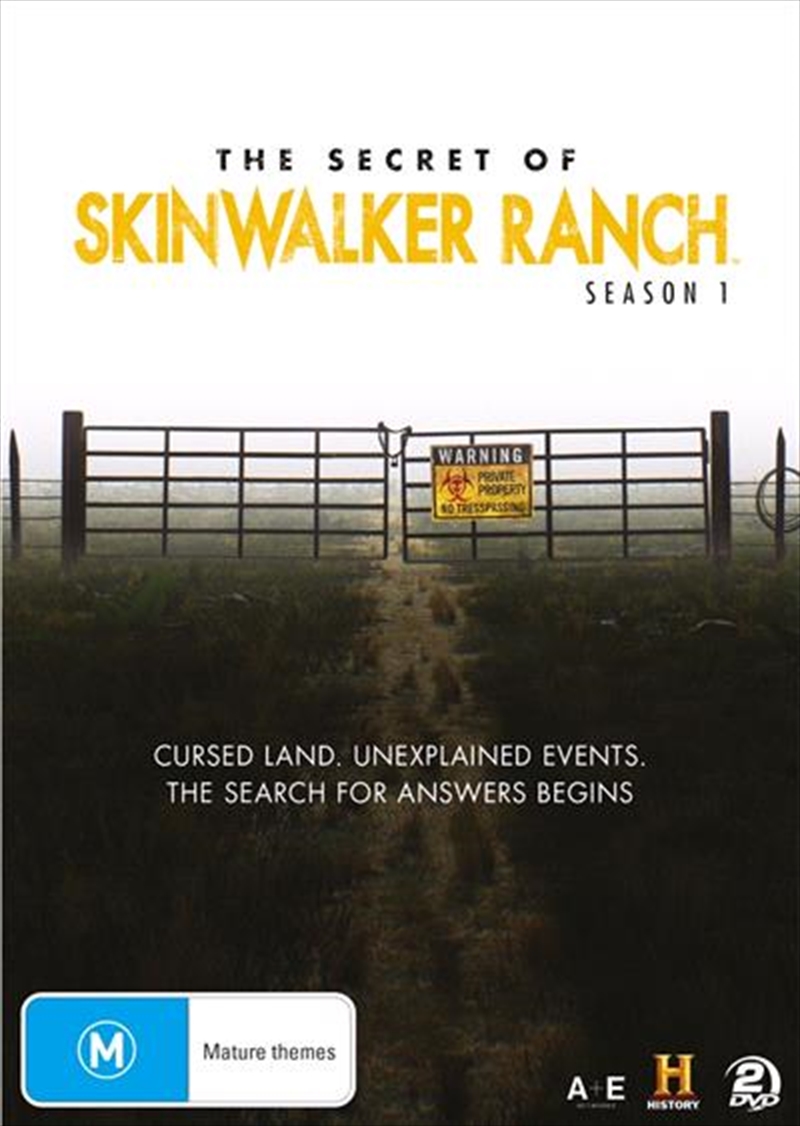 Secret Of Skinwalker Ranch - Season 1, The

SEE MORE IN:
New Release DVD & Blu-ray Documentaries New Release Movies
DESCRIPTION
For the first time ever, HISTORY is gaining full, unprecedented access to one of the most infamous and secretive hotspots of paranormal and UFO-related activities on earth: Skinwalker Ranch. Since the 1950s, Skinwalker Ranch in Utah has as been referred to as part of UFO Alley, an area where numerous anomalous events and strange activity have received worldwide media attention. Since then, the site has been the centre of decades of study, some clandestinely funded by the US government. Three years ago, the property was sold to a new owner and, for the first time in history, access to the ranch - and its secrets - was permitted. Now, follow a team of experts who will attempt to uncover the truth behind two centuries of UFO sightings, bizarre animal mutilations and paranormal mysteries associated with the vast 500-acre property. Utilising the latest in cutting edge technology like ground-penetrating radar to drone thermography, the team will apply hard science and make shocking discoveries, while going further and risking more than anyone has done on Skinwalker Ranch before.Contains the following episodes from Season 1: Bad Things Happen When You Dig Night Visions Looking Down High Strangeness Dangerous Curves Poking the Nest Surveillance Revelations
DETAILS