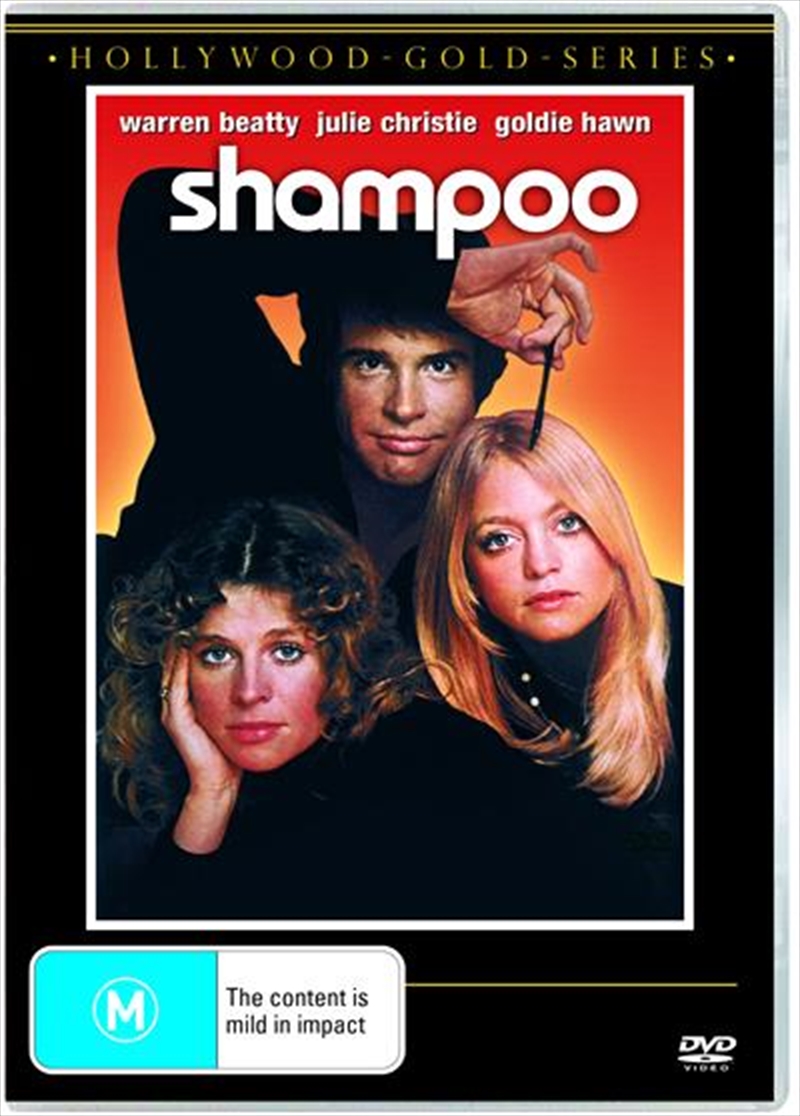 SEE MORE IN:
2 for $20 Movies
DESCRIPTION
Your hairdresser does it better...

On Election Day, 1968, a hairdresser and ladies' man is too busy cutting hair and dealing with his various girlfriends and his mistress, whose husband he meets and finds out is having an affair with his ex-girlfriend.
DETAILS