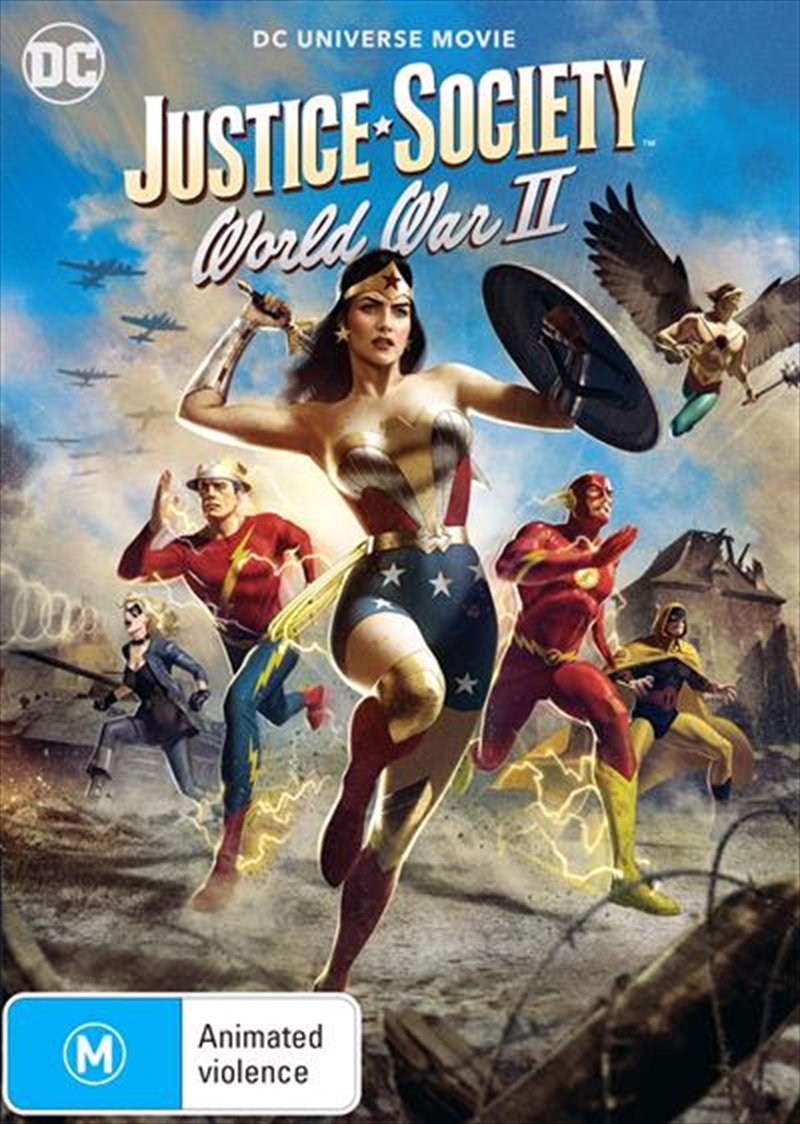 Barry Allens relaxing trip to Metropolis is about to go sideways. While speeding off to help in an impromptu battle, The Flash blazes and rips through time, only to find himself dropped into the middle of World War II. Its here that The Flash meets Wonder Woman and her top secret team, known as the Justice Society of America. Witness the raging tides of war, gripping combat and the velocity of valor as The Flash fights to get back to his own timeline!
TRAILER
DETAILS