Adventures Of Wolfboy, The 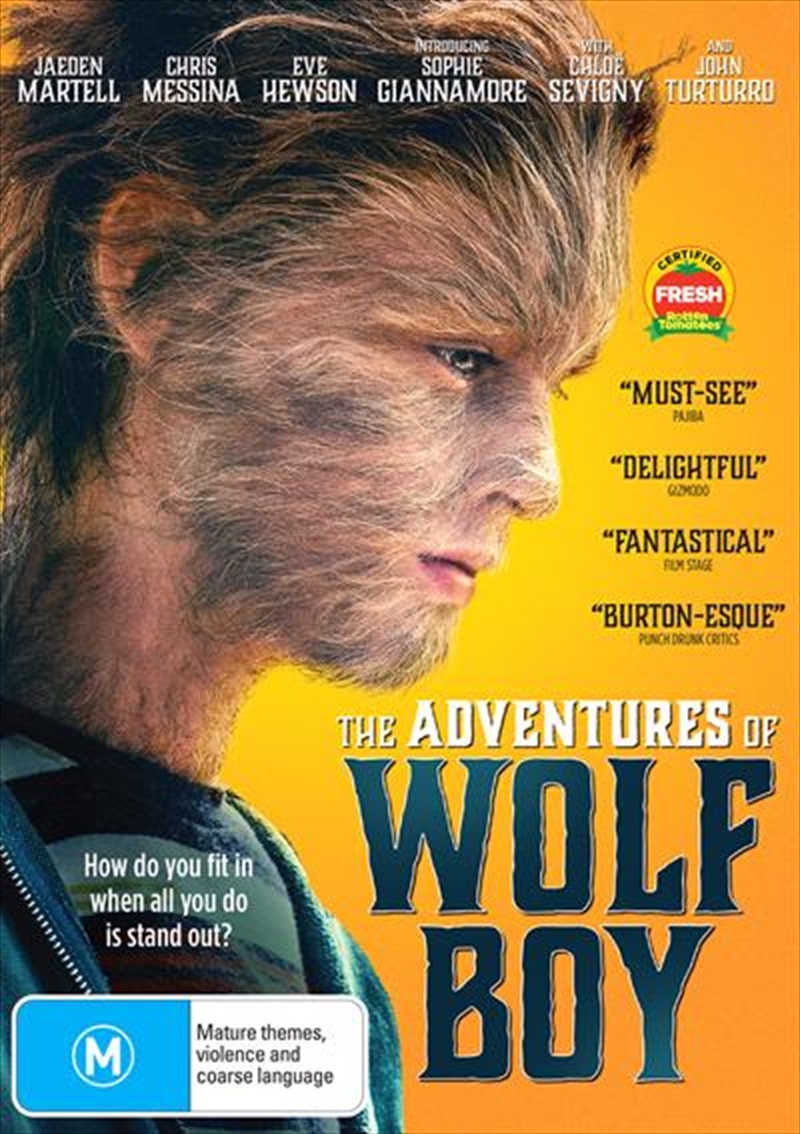 Adventures Of Wolfboy, The

SEE MORE IN:
New Release DVD & Blu-ray New Release Movies 2 For $40 Movies All 2 For $40
DESCRIPTION
The Adventures of Wolfboy follows a young boy and his coming-of-age story as he navigates life with a rare condition that causes an abnormal amount of hair growth all over his face and body, known as Wolfman Syndrome. On his 13th birthday he goes in search of his mother who abandoned him at birth whilst being pursued by a police officer enlisted by his father. With an all-star cast including Chlo Sevigny and Eve Hewson, The Adventures of Wolfboy is as precious and charming as the films powerful message.
TRAILER
DETAILS

Title: Adventures Of Wolfboy, The