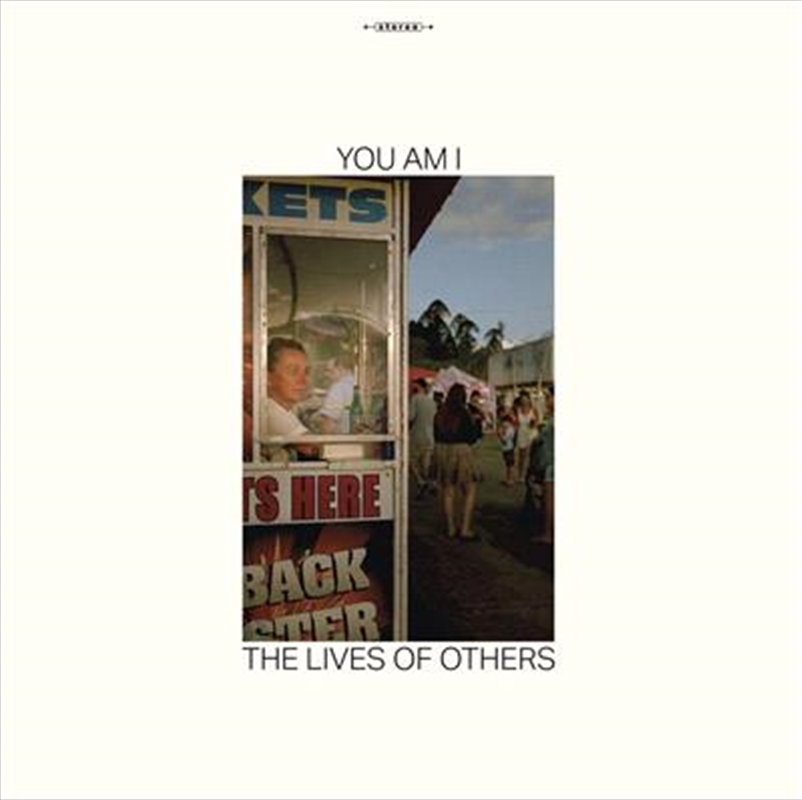 You Am I Lives Of Others CD

“Edinburgh, Galway, Nashville, Ulladulla / Breakin’ my heart / In four places.” That’s quite a trip even for a group that has toured the world, climbed the heights and survived the trials that playing in a rock’n’roll band can bring.

The lines are from The Waterboy, the magnificent opening track to You Am I’s 11 th studio album, The Lives of Others. You Am I fans know how many great songs Tim Rogers has written since the band released their debut album Sound As Ever in 1993. This one is right up there with them.

The Waterboy is a song about inspiration, being lifted up by a song, wondering if and how there was still a way to find a way forward in music. The conclusion is there for all to hear in the song (“Ventricle, aorta, muscle and blood / Building a heart in four places”) and right through these 12 pulsing tracks. Rogers wasn’t thinking of The Waterboy as a song for the band when he wrote it. At the time he didn’t even know if there would be another You Am I record.

Many of these songs were written on a 2019 trip to the New South Wales south coast, where the band would rehearse when they were starting out in late 1989. Anyone who loves classic You Am I albums like Hi Fi Way, Hourly, Daily, #4 Record and Dress Me Slowly will recognise the spirit in these tracks as well as the care and craft behind the songwriting and recording.

The songs range wide, from questions about what it means to be a man (Manliness) to avoiding opinion overload (Readers’ Comments). And the delights of Lookalikes, which will be the only song you hear this year to find a link between George Orwell, Mackenzie Phillips and Bette Davis.

The Lives of Others is a sonic as well as emotional ride, from the psych outro of DRB Hudson to the unmissable hooks and walking-in-Paris lope of The Third Level and the rush of Rosedale Redux, where Russell Hopkinson and Andy Kent set the scene for electric guitars that are as beautiful and brutal as anything from ’93.

Davey Lane’s contribution is central, from his recording skills to the inventive guitar explosions of Rubbish Day and the songs he writes and sings, the crunchy glam of We All Went Deaf Overnight and the ’60s-flavoured melodies of I’m My Whole World Tonight.

The album closes with the tension and release of the title tune, the kind of song you can imagine closing a triumphant You Am I gig as soon as such a thing is possible.

Title: Lives Of Others

Artist: You Am I

6. We All Went Deaf Overnight