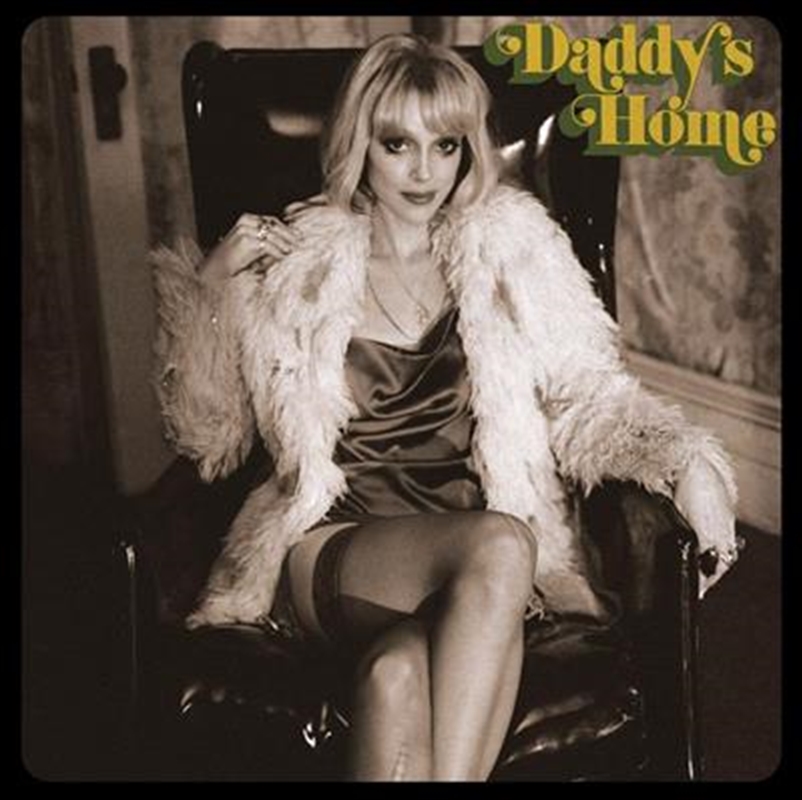 Daddy’s Home, the sixth album from Annie Clark a/k/a St. Vincent, is the latest facet of an ever-evolving artist regarded by many as the most consistently innovative and intriguing presence in modern music.

Annie Clark made her recorded debut as St. Vincent in 2007 with Marry Me. Her subsequent albums would grow in stature and complexity, including Actor (2009), Strange Mercy (2011), and the self-titled fourth album that won the 2014 GRAMMY for Best Alternative Album, making her only the second female artist ever to win in that category. In addition to these solo works, St. Vincent plays nice with others: Her collaborations have included an album with David Byrne (2012’s Love This Giant), a performance as singer and lead guitarist of Nirvana at the band’s 2014 Rock and Roll Hall of Fame induction, and a 2019 GRAMMY Awards duet with Dua Lipa. The album was produced by Annie Clark and Jack Antonoff, recorded by Laura Sisk, mixed by Cian Riordan, and mastered by Chris Gehringer. The music was performed by Annie, Jack, Cian, Thomas, Evan Smith, Sam KS, Greg Leisz, Daniel Hart, Michael Leonhard, Lynne Fiddmont and Kenya Hathaway.

And Candy Darling lived within and presided over it all. "And your wig, blonde, rolls home waving from the latest uptown train I never wanna leave your perfect candy dream So candy darling I brought bodega roses for your feet and candy my sweet I hope you will be coming home to me” … Daddy’s Home.

02. Down And Out Downtown