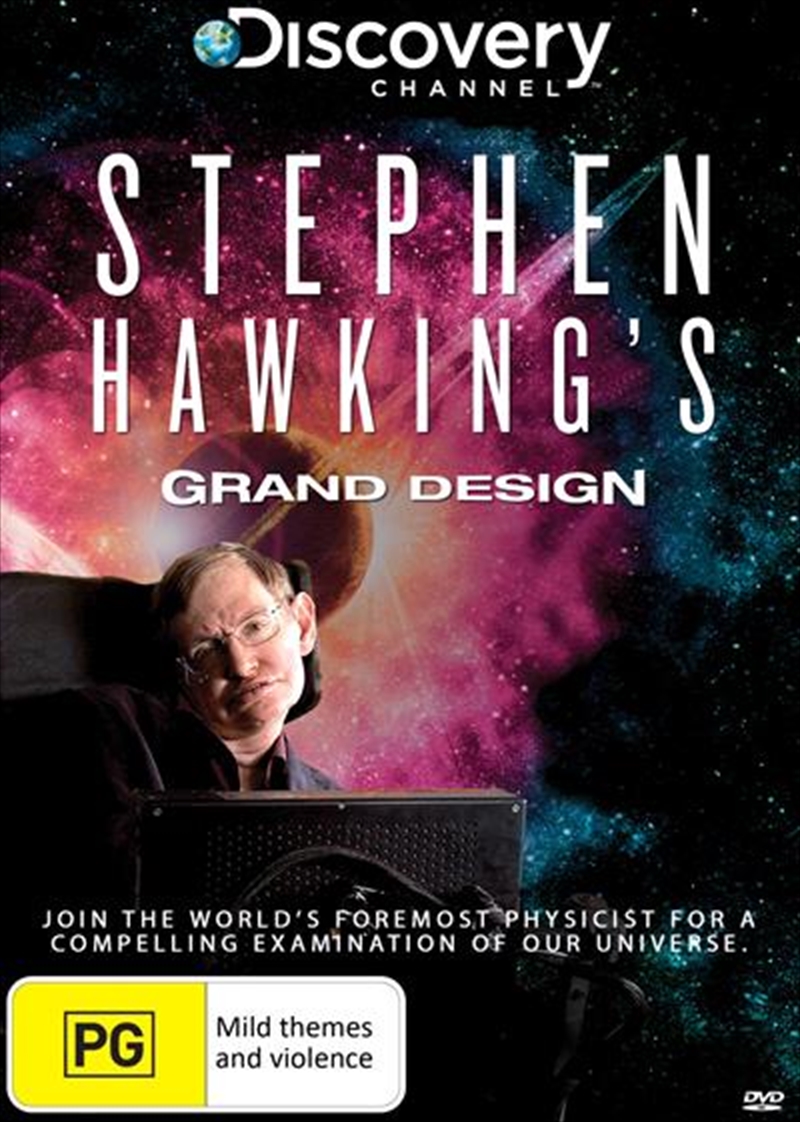 SEE MORE IN:
New Release DVD & Blu-ray Documentaries New Release Movies 2 For $40 Movies All 2 For $40
DESCRIPTION
Documentary presented by the esteemed physicist, Stephen Hawking, in which he sets out to explain what science can tell us about the meaning of life. With reference to the laws of physics, philosophers such as Descartes and his own intuition and scientific perception, the professor attempts to answer one of the toughest and most enduring questions ever conceived by the human mind.
DETAILS