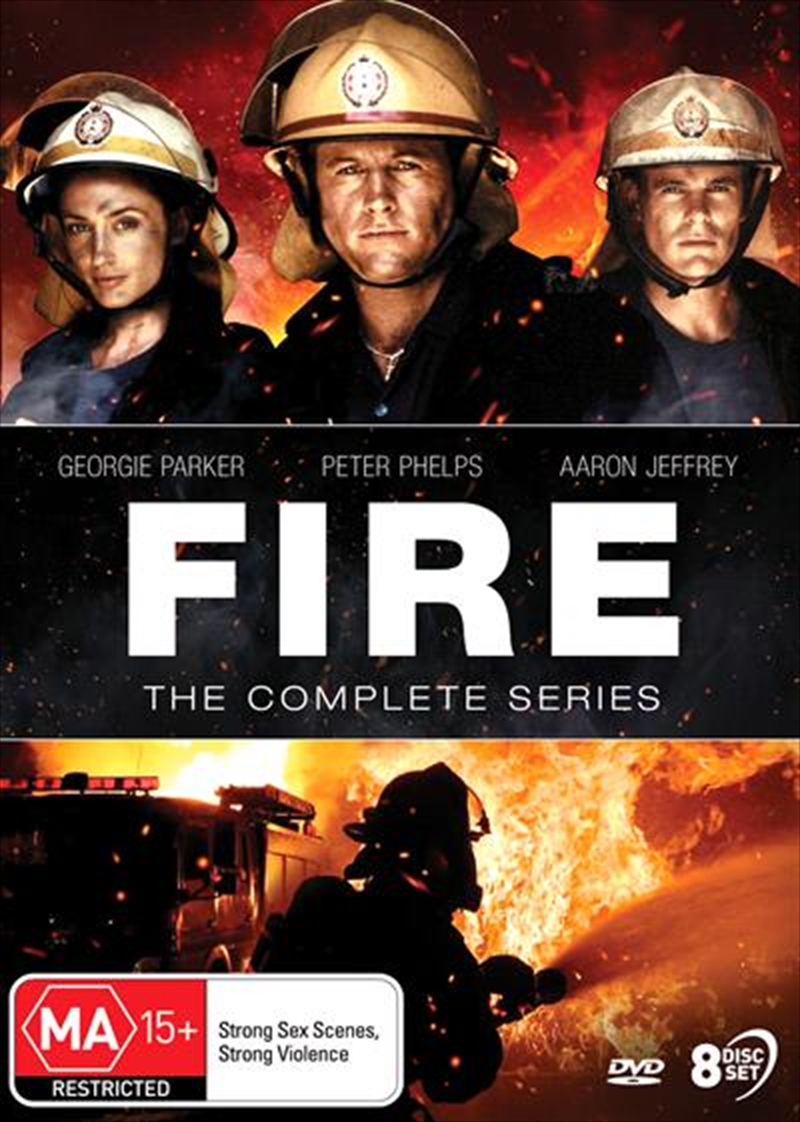 Fire first aired in 1995 on Channel 7 and revolves around the FIRIES at the South East Fire Station. Fire is the platoon's motivation, their enemy and their life - from battling blazes in abandoned warehouses, chemical spills and explosions with the potential to engulf an entire city and even enduring the pressures of the Arson Squad's investigations.Fire is not just about fire. It is about something even more volatile and primal: mate-ship. For the men of South East Station, being mates is their way of life; it's a part of being a firefighter. It can even come before family. The seven men of the South East platoon have earned each other's friendship and trust as a result of many battles with flames. A new recruit to South East Fire Station endures a tough initiation to gain their respect .especially if that new recruit is a woman!When it's 1000 inside and everyone is running out . they go running in. One misjudgment, one hesitation, one second of fear could cost a life- the life of a fellow firefighter.
DETAILS