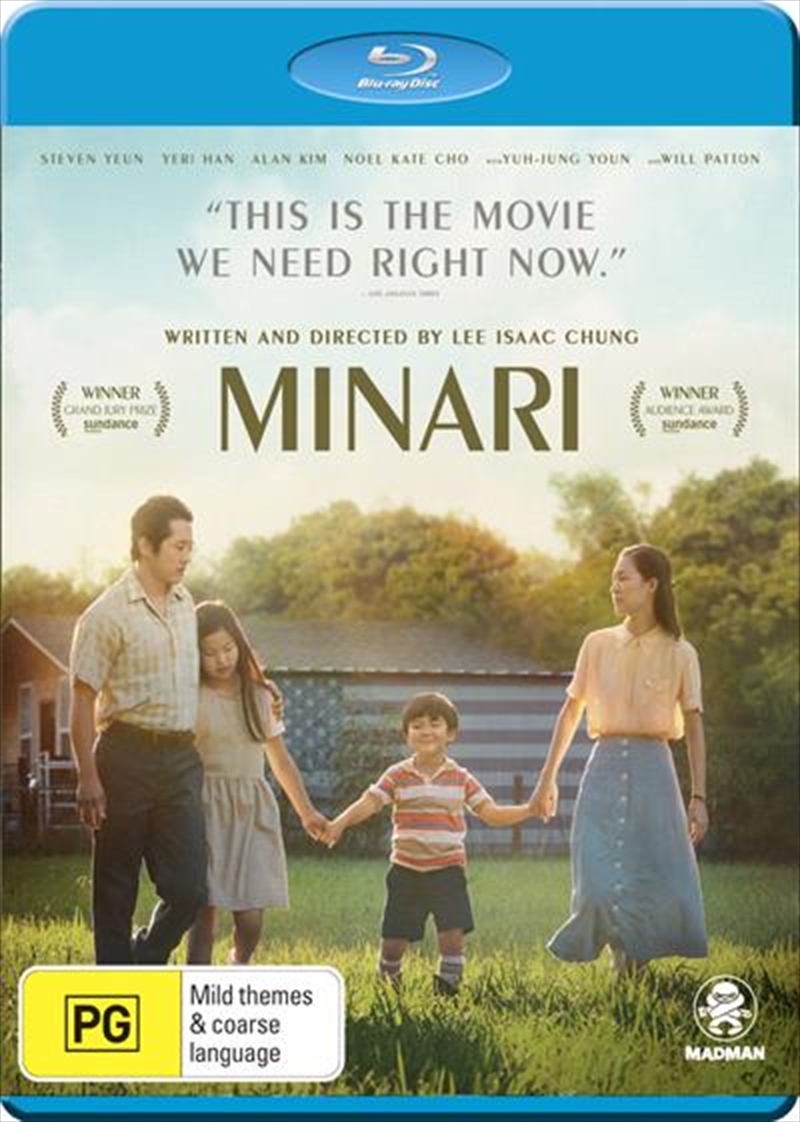 Winner of the Grand Jury and Audience Awards at Sundance, and a hot Oscar contender, Minari is a tender, sweeping story that follows a Korean-American family in search of the American Dream. Steven Yeun (Okja, SFF 2017; Burning, SFF 2018; The Walking Dead) is fantastic as Jacob Yi, a Korean immigrant who is determined to make a success of his life in America. Though his wife Monica (Yeri Han) is deeply sceptical, he moves the family to rural 1980s Arkansas with the hope of creating a viable farm on land that has been historically unproductive. His young son David (Alan S. Kim) and daughter Anne (Noel Cho) have mixed feelings about this move: at first excited by their new mobile home, they soon grow bored being in a backwater. The arrival of their foul-mouthed but loving grandmother (Youn Yuh-jung) from Korea brings new energy to the family dynamic, but Jacobs determination to make it as a successful farmer throws the familys finances, and its relationships, into peril. Clearly a deeply personal project for Lee Isaac Chung, Minari will immerse you in the lives of these delicately drawn characters.
TRAILER
DETAILS