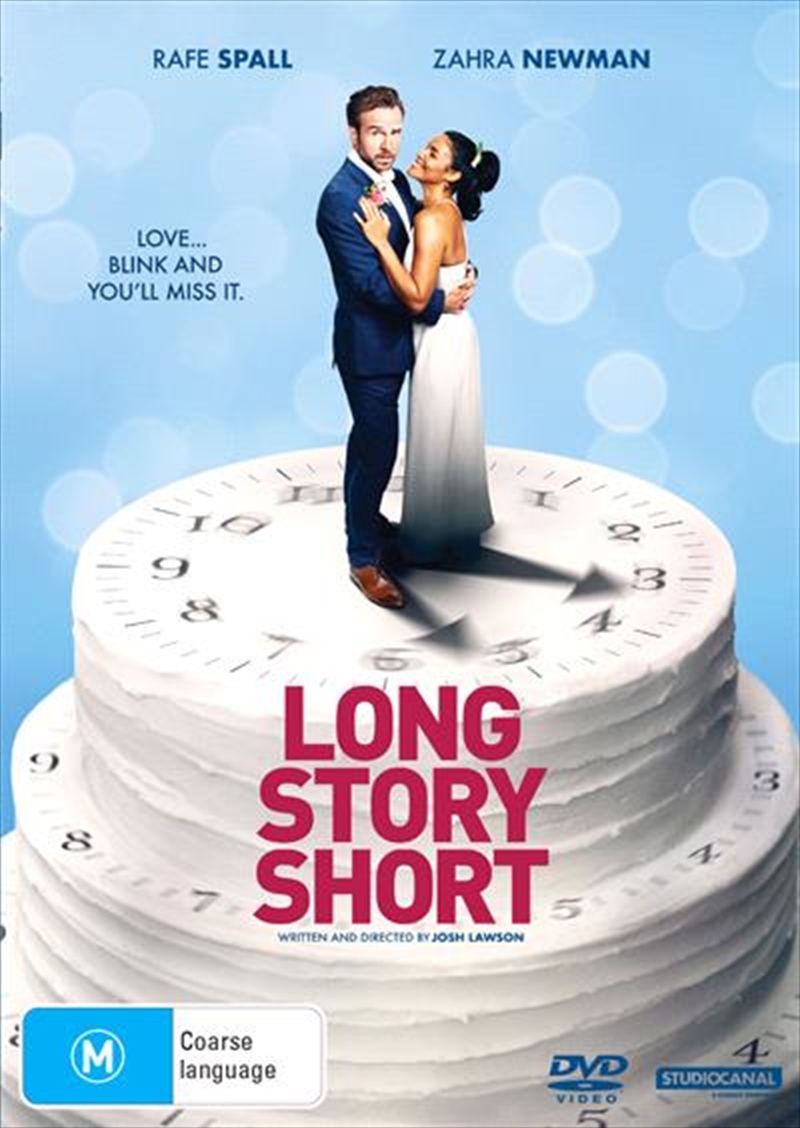 Serial procrastinator Teddy (RAFE SPALL) thinks he has all the time in the world, but after an odd encounter with a stranger (NONI HAZLEHURST), he wakes up the morning after his wedding to discover that he's jumped forward a year in his life to his first anniversary. His wife Leanne (ZAHRA NEWMAN) is now heavily pregnant, with a full year of marriage behind them that he doesn't remember living. Trapped in a cycle of time jumps, transported another year ahead every few minutes, Teddy is faced with a race against time as his life crumbles around him. With the help of his best friend Sam (RONNY CHIENG), Teddy tries to piece together where it all went wrong and, as his life flashes before his eyes, Teddy must learn how to live life in the precious moments to win back the woman he loves, even if its just for a second.
TRAILER
DETAILS