Lachlan Bryan And The Wildes 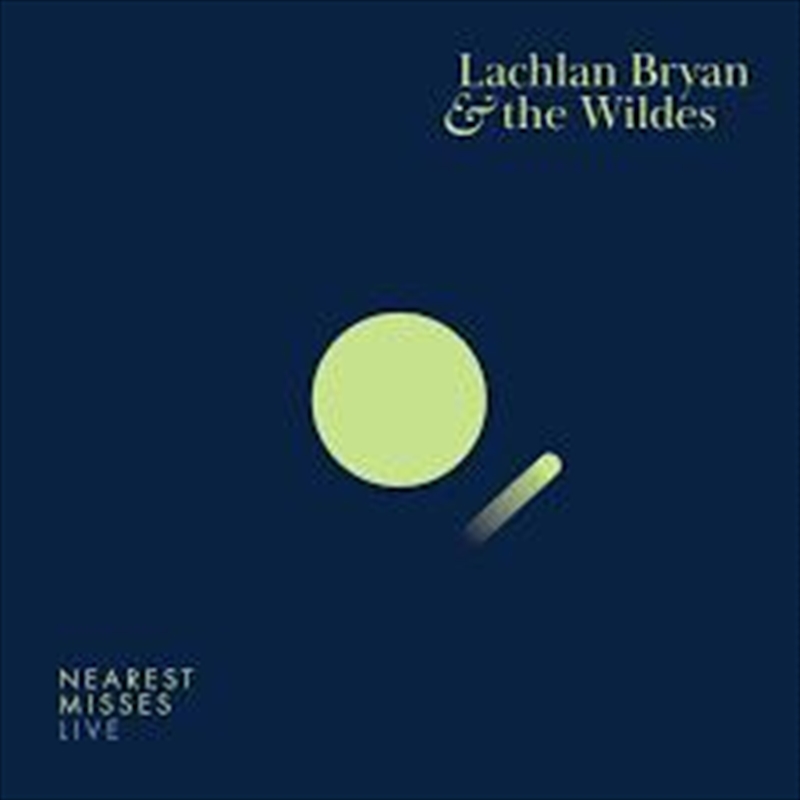 Lachlan Bryan And The Wildes

SEE MORE IN:
2 For $40 Music New Release Music All 2 For $40 Lachlan Bryan And The Wildes
DESCRIPTION

Lachlan Bryan and The Wildes are a difficult band to pin down. A little bit country, a little bit folky and a tiny bit rock n roll, they’ve built a cult following of loyalists who’ll argue that LB is a master songwriter and storyteller, and that the band’s raggedy, eccentric performance is completely unique. Yet ask the guys themselves and they’ll tell you they’re just a handful of wandering troubadours, worshipping at the altar of Dylan, Waits and Wilco.

They flirted with mainstream attention on their 2014 record Black Coffee, which won a Golden Guitar and scored the band a #1 position on the ARIA Albums chart - and they’ve spent the ensuing years consistently earning critical praise whilst playing small clubs and festivals around the world. Nearest Misses Live is, for all intents and purposes, a ‘greatest hits collection’, that happened to be captured fairly accidentally back in 2019 - not that long before the world went into lockdowns and meltdowns. The recordings spent a year on the backburner before being lovingly brought to life by the band’s guitarist and producer Damian Cafarella.

“These recordings really caught us in our best form”, says Lachlan Bryan, “and I don’t think we really appreciated that at the time. It’s a set of audience favourites and we played them really well - we couldn’t be prouder of how they’ve come up”.

Following a year of gig-starvation, Lachlan Bryan and The Wildes’ Nearest Misses Live provides a heartwarming and uplifting representation of a very fine band at the peak of their powers - whetting the appetite for a live-music-filled future.

Artist: Lachlan Bryan And The Wildes

1) Portrait of the Artist as a Middle Aged Man

6) Afraid of the Light

7) Ballad of a Young Married Man

8) The Secret I’ll Take to My Grave