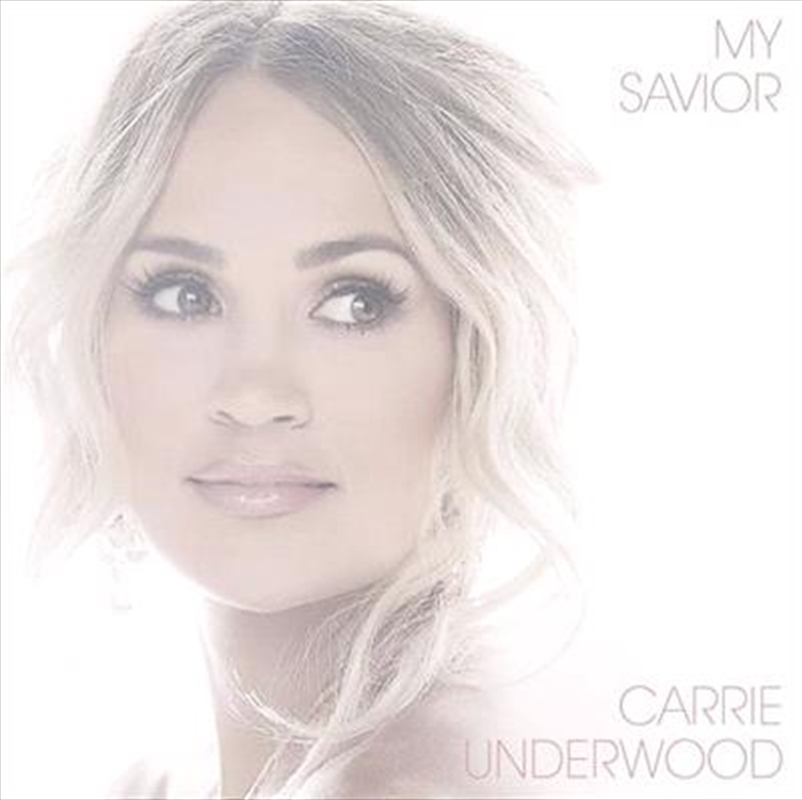 Seven-time GRAMMY® Award winner Carrie Underwood will follow the extraordinary success of her recent Christmas album, My Gift, with an album of gospel hymns, titled My Savior.

My Savior is co-produced by Underwood and GRAMMY® Award winner David Garcia, with whom she co-produced her critically acclaimed 2018 album Cry Pretty, her seventh album peaked at #4 on the ARIA Albums Chart.  My Savior, which will consist of covers of traditional gospel hymns Underwood grew up singing, is a spiritual companion to Underwood’s first-ever Christmas album.

“It’s been such a blessing to make music like this, inspirational music that is near and dear to my heart,” says Underwood.  “These two albums have been on my musical bucket list since the beginning of my career and were planned long before the events of the past year, but somehow it feels like the perfect time to share these beloved songs with the world.”

2. Nothing But The Blood Of Jesus

8. How Great Thou Art