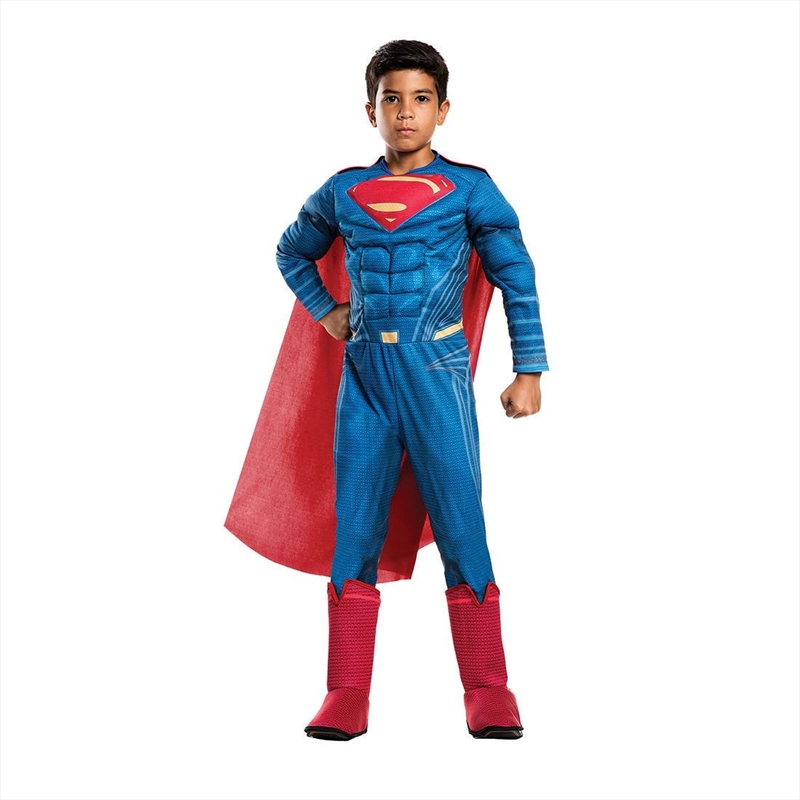 Clark Kent, the mild-mannered Journalist for the daily paper "The Metropolis" changes into the famous DC Comics superhero Superman, whenever danger prevails.

Swapping the glasses for a cape, he takes on the villains of his town, like Lex Luther. Born Kal-El from the planet Krypton he boasts super-natural abilities including strength, speed, hearing, the ability to fly and X-Ray vision. While stealthily trying to maintain his cover as a reporter, Clark has a deep love interest in his colleague Lois Lane, the only person to learn of his true identity.