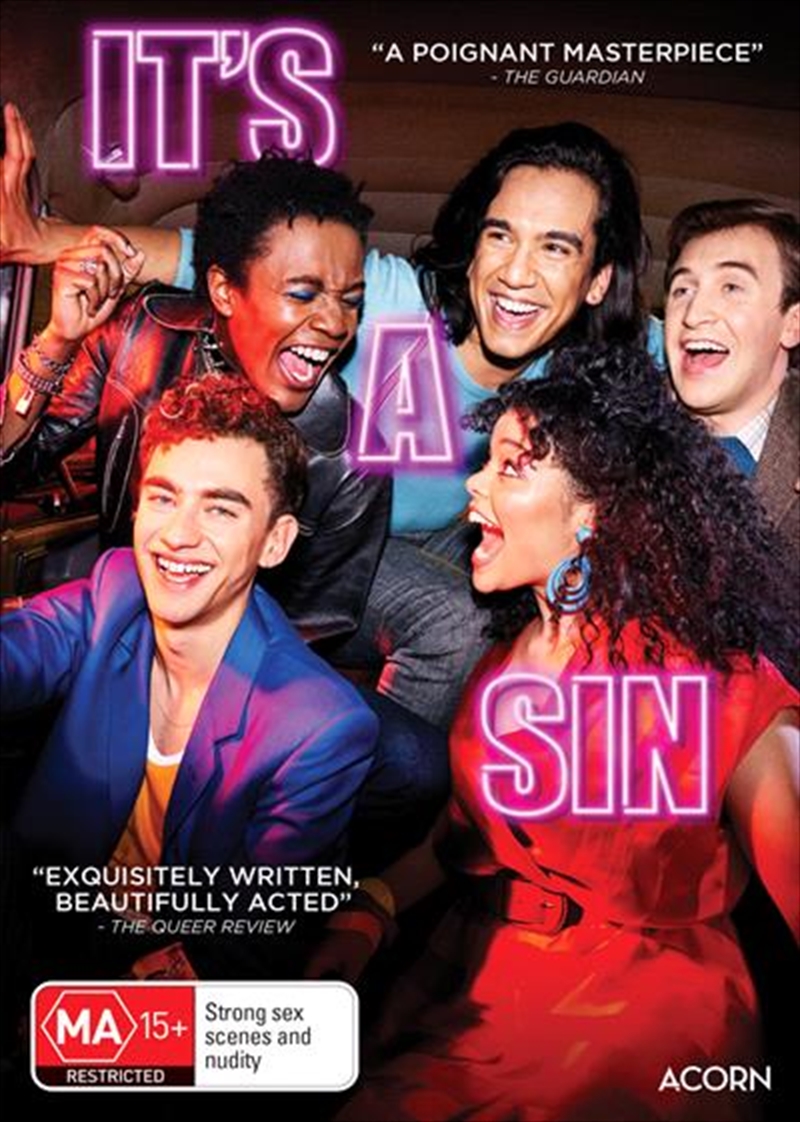 It's 1981, the start of a new decade and Ritchie, Roscoe and Colin begin a new life in London. Strangers at first, these young gay lads, and their best friend Jill, find themselves thrown together, and soon share each other's adventures. But a new virus is on the rise, and soon their lives will be tested in ways they never imagined. As the decade passes, and they grow up in the shadow of AIDS, they're determined to live and love more fiercely than ever.
DETAILS

Title: It's A Sin