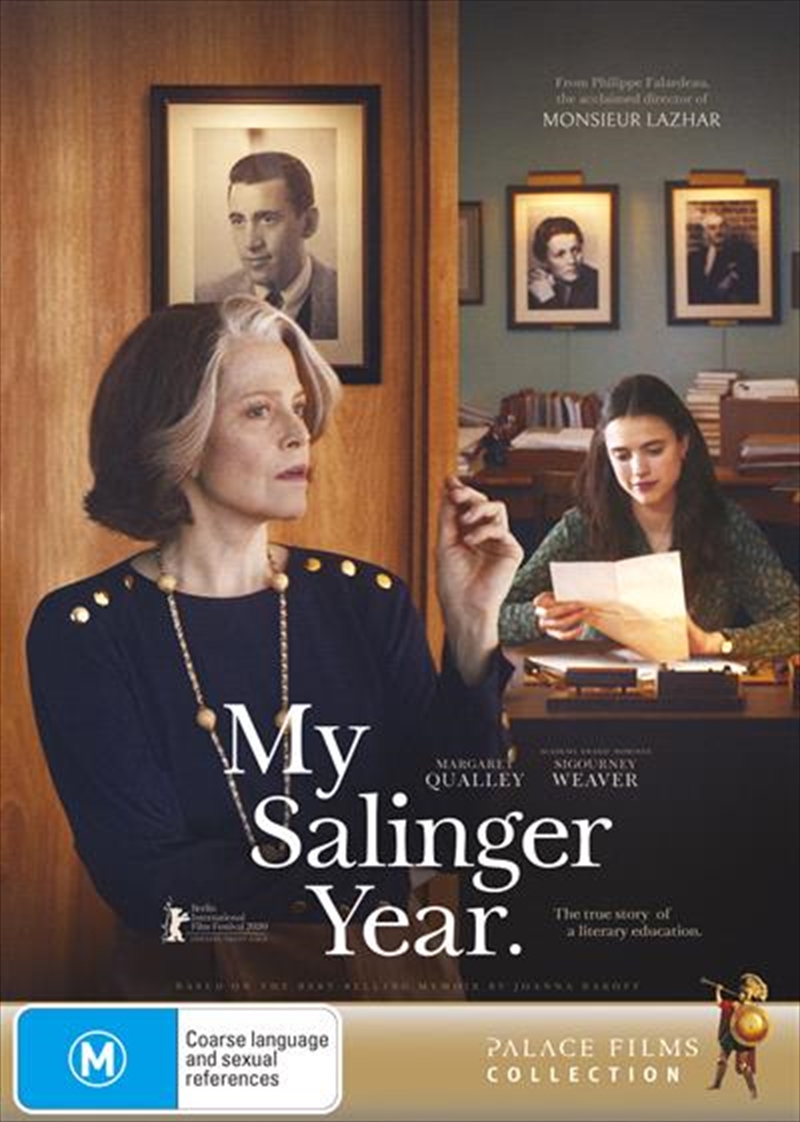 Its the mid-90s: idealistic twenty-something Joanna (Qualley) impulsively quits graduate school and arrives in New York to pursue her dream of becoming a published poet. She manages to get her foot in the door, landing a coveted role as assistant to Margaret (Weaver), a brusque and old-fashioned literary agent. MY SALINGER YEAR is a memorable and compassionate depiction of a pre-digital world on the cusp of disappearance, the value of mentorship, and the lasting impact of self-expression in all its forms.
TRAILER
DETAILS