In Praise Of Shadows 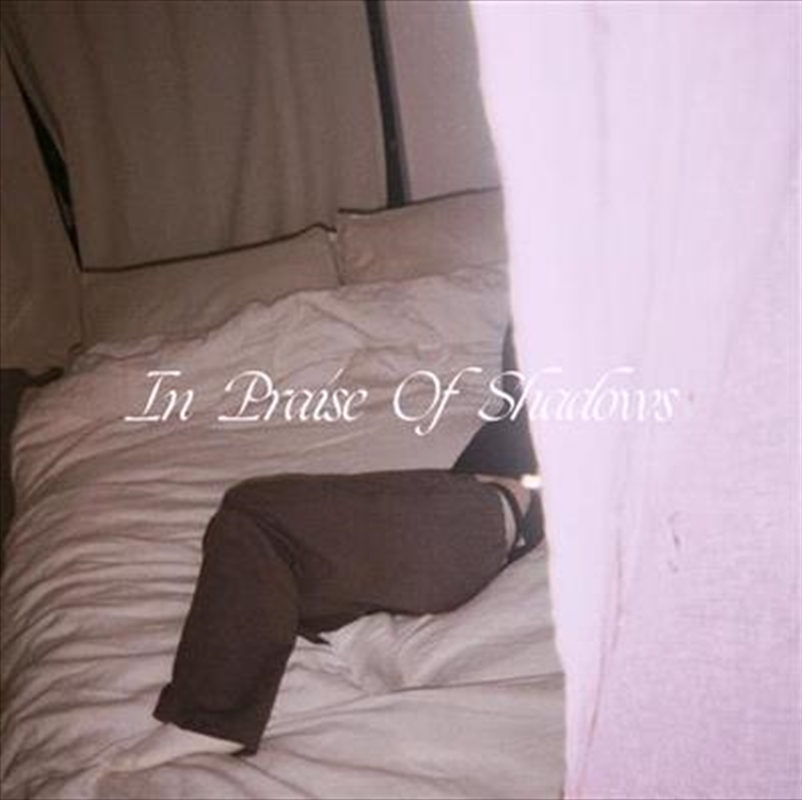 Over the course of two EPs, two singles and a stripped-back live album, Puma Blue has established himself as one of the UK’s most vital new talents, quietly amassing over 50 million streams in the process and selling out shows from London to LA and Paris to Tokyo. Now he’s set to build upon his growing underground acclaim by releasing his long awaited debut album ‘In Praise of Shadows’ out via Blue Flowers.

‘In Praise of Shadows’ is a delirious dreamland of soulful vocals, D’Angelo-ish guitars and muted electronic beats. Its fourteen tracks are a contemplation on “the balance of light and dark, the painful things you have to heal from or accept, that bring you through to a better place” says the 25-year-old Puma Blue, real name Jacob Allen “It’s about finding light in darkness - and realising that it’s what got me here today.”

Puma Blue’s nocturnal, soul-searching sound was born from a decade in which the 25-year-old was plagued with insomnia, “for literally a decade, I just couldn’t sleep,” says the cult-acclaimed London songwriter/producer. That certainly helps to explain the hazy, late-night “voicemail ballads” of the early EP releases that propelled him to prominence, 2017’s ‘Swum Baby’ and 2018’s ‘Blood Loss’ earning him a reputation as affecting chronicler of unrequited love and inner turmoil.

Title: In Praise Of Shadows