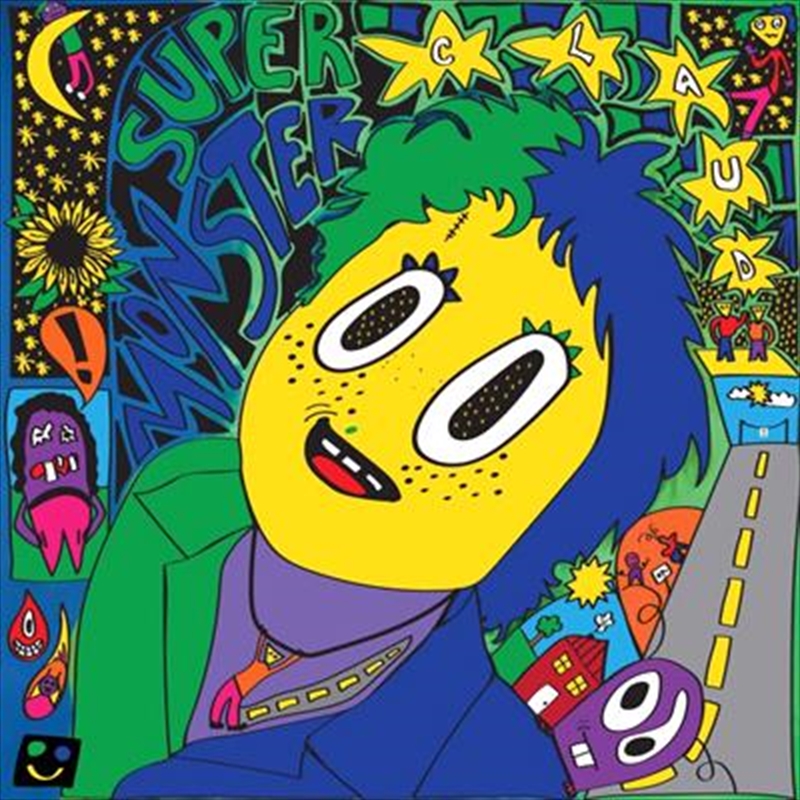 When Claud Mintz’s mother finally heard the 13 songs on her kid’s magnetic first album, Super Monster, she asked a concerned question: Just how many people had her 21-year-old dated? From beginning to end, these sparkling pop tunes capture the assorted stages of a relationship’s delight and dejection. Claud, though, replied that these songs detailed the phases of only two or three relationships, simply written during them or at various points after they were over.

The debut release on Phoebe Bridgers’ Saddest Factory Records, Super Monster is a vertiginous but joyous coming-of-age reckoning with such young love. Claud sees relationships as games of endless wonder, intrigue, and second-guesses, a roller-coaster thrilling you even when it’s terrifying.

If “Gold” turns the tension and indecision of a bad match into an undeniable bit of lithe disco, “That’s Mr. Bitch To You” uses a spurt of righteous indignation to fuse a little soul and emo into one breathless hook. Super Monster is like a compulsive compilation that Claud culled from a lifetime of musical enthusiasms—the arcing alt-rock of ’90s airwaves, the rapturous pop of ’00s chart-toppers, the diligent genre-hopping of modern online life. Claud emerges as the chameleonic mastermind of this mélange, channelling all of love’s emotions into songs so sharp they make even the hardest times feel fun.

A4. In or In-Between

A5. Cuff Your Jeans

B4. Thats Mr. Bitch To You ft. Melanie Faye

B6. Rocks At Your Window

B7. Falling With The Rain ft. Shelly