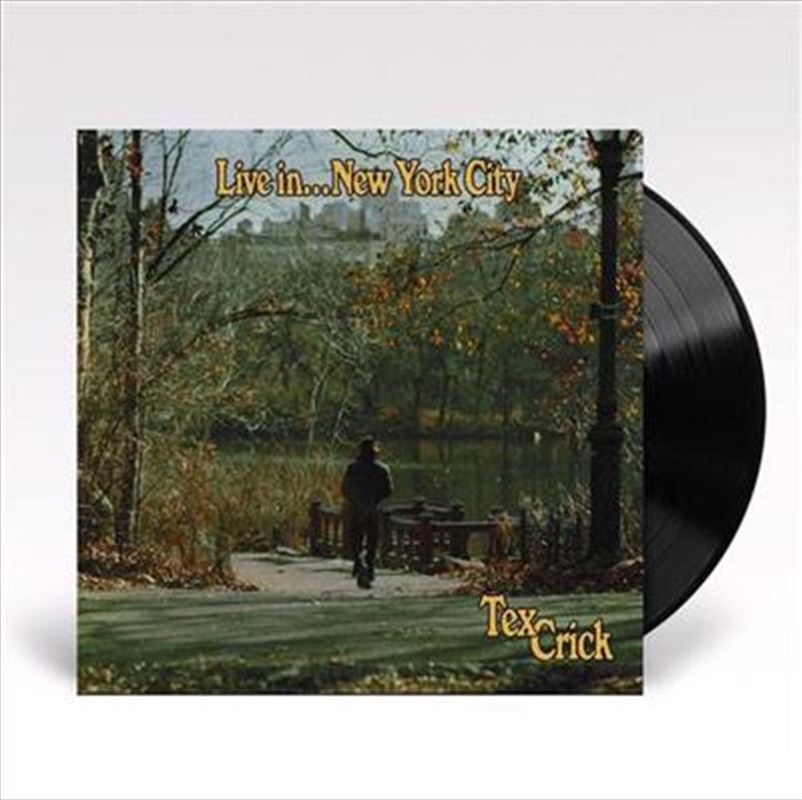 ‘Live In... New York City’ was compiled from these original recordings & additional instruments were added thereafter. Early versions of the album were heard by Mac DeMarco who offered to mix the album in his home studio in Los Angeles

2. Nothing Will Change My Mind

3. Always On My Mind