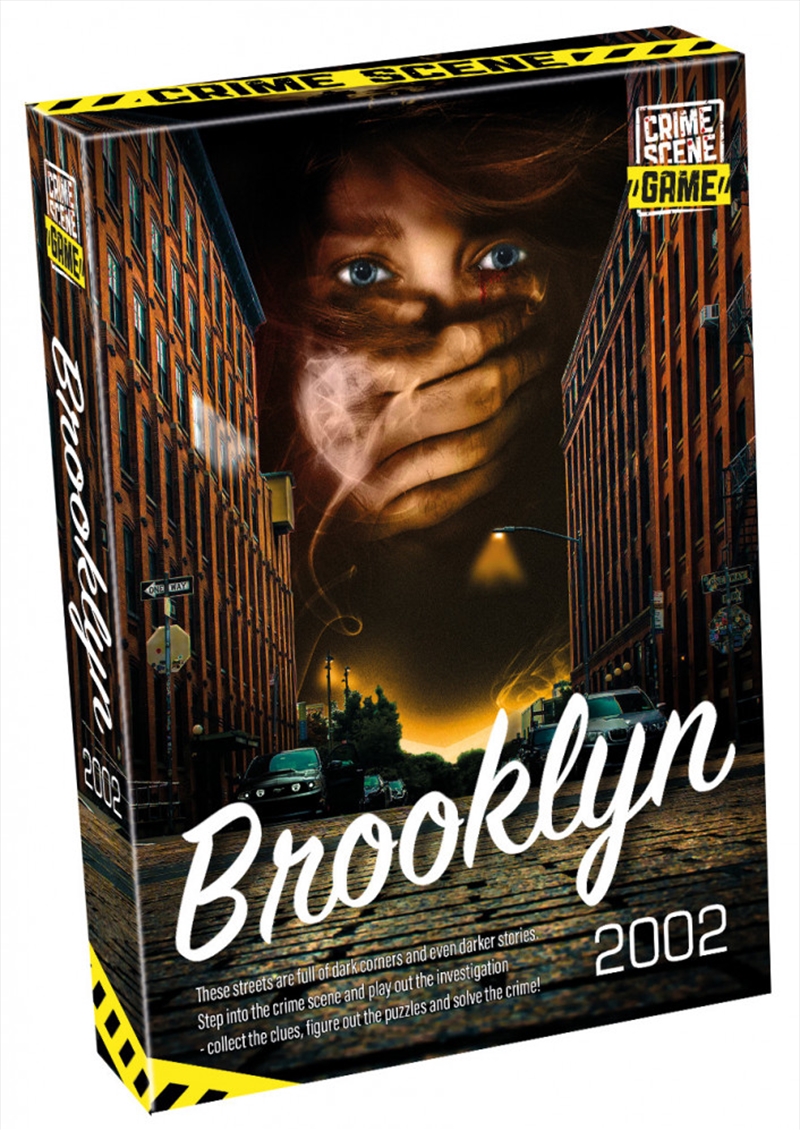 A crime has been committed and it’s up to you to get to the bottom of the mystery. Crime Scene sets the players up at the scene of a horrendous crime.

The players follow the story and act as the detectives to collect evidence, make connections and figure out who is behind it all.

With no set time limit, the players can take their time and throw themselves into the investigation

The phone rings - it's another homicide in Brooklyn, NY City.

Step into the shoes of a seasoned detective, who examines the crime scene,

looks for any trace of evidence or clues, and work the case step by step.

The puzzles can leave you scratching their head, but the answers are right in front of your nose.