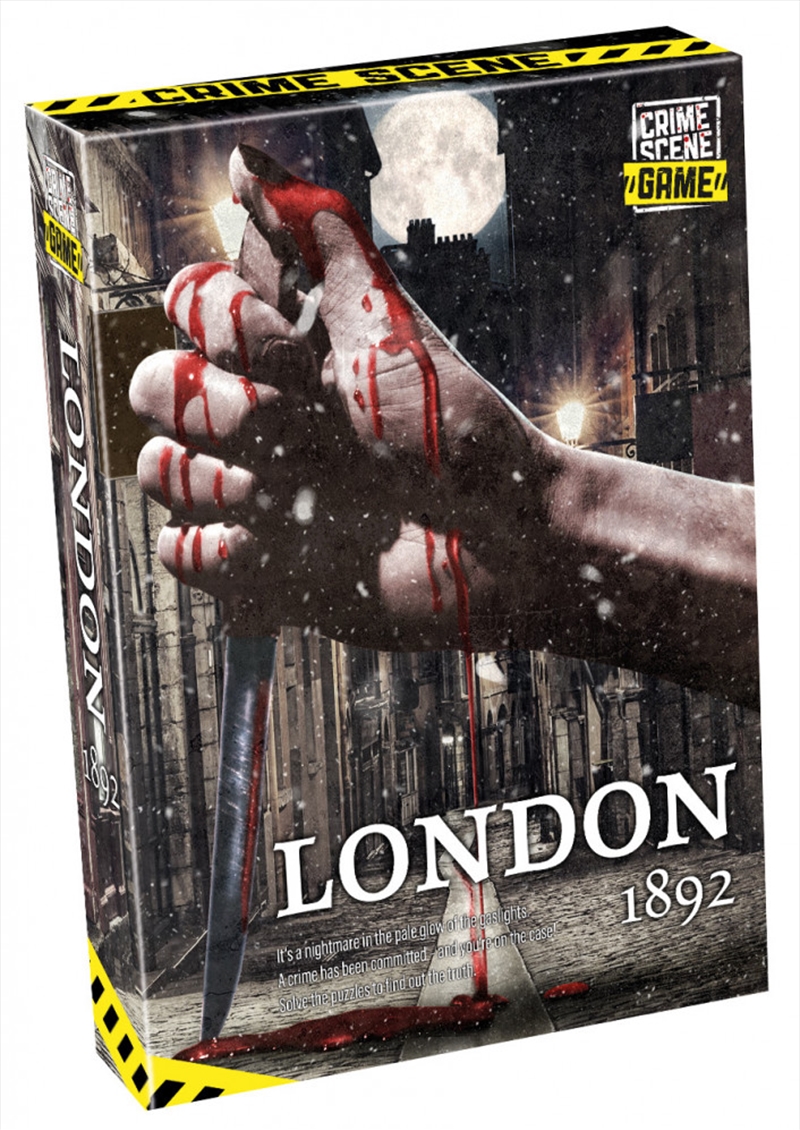 A crime has been committed and it’s up to you to get to the bottom of the mystery. Crime Scene sets the players up at the scene of a horrendous crime.

The players follow the story and act as the detectives to collect evidence, make connections and figure out who is behind it all.

With no set time limit, the players can take their time and throw themselves into the investigation

Fear has gripped London since Jack the Ripper left his mark, but it's about to start all over again.

You arrive at the grisly scene, but things seem... oddly out of place.

It's up to you to see what's important, and what is just smoke and mirrors.

Walk the streets of Whitechapel and find the solutions.