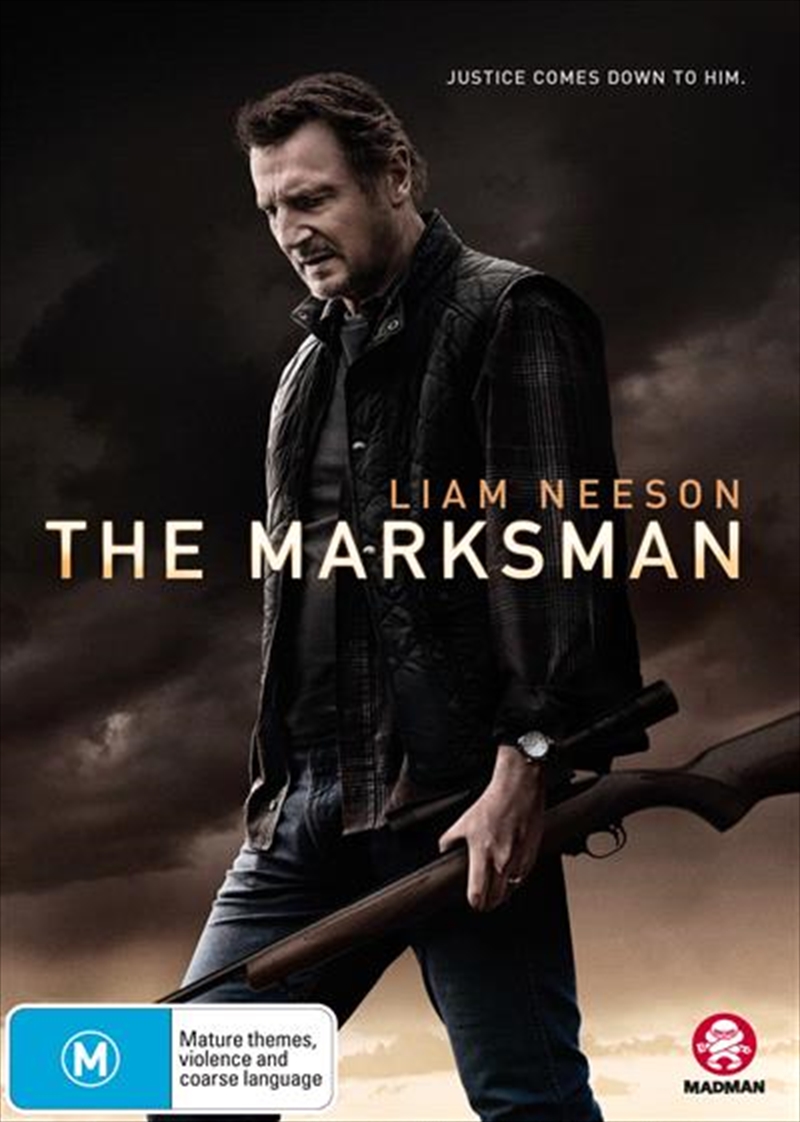 Justice comes down to him

Along the US/Mexico border in Arizona, Jim Hanson (Liam Neeson) a rancher and Vietnam war vet, is going through a tough time. His beloved wife just passed away from cancer and the bank is about to foreclose on his vast property. His quiet life is suddenly disturbed by the unexpected arrival of two illegal immigrants crossing the border onto his land a mother and her young son, who are desperately fleeing a brutal Mexican cartel. After a fiery shootout leaves the mother dead, Jim becomes the reluctant defender of the young boy, Miguel. The unlikely duo is now on the run from the relentless assassins and crooked cops. On their journey, Jim and Miguels contempt for each other will give way to understanding and compassion with Jim embracing his role as Miguels heroic protector who will stop at nothing to get him to safety.
TRAILER
DETAILS