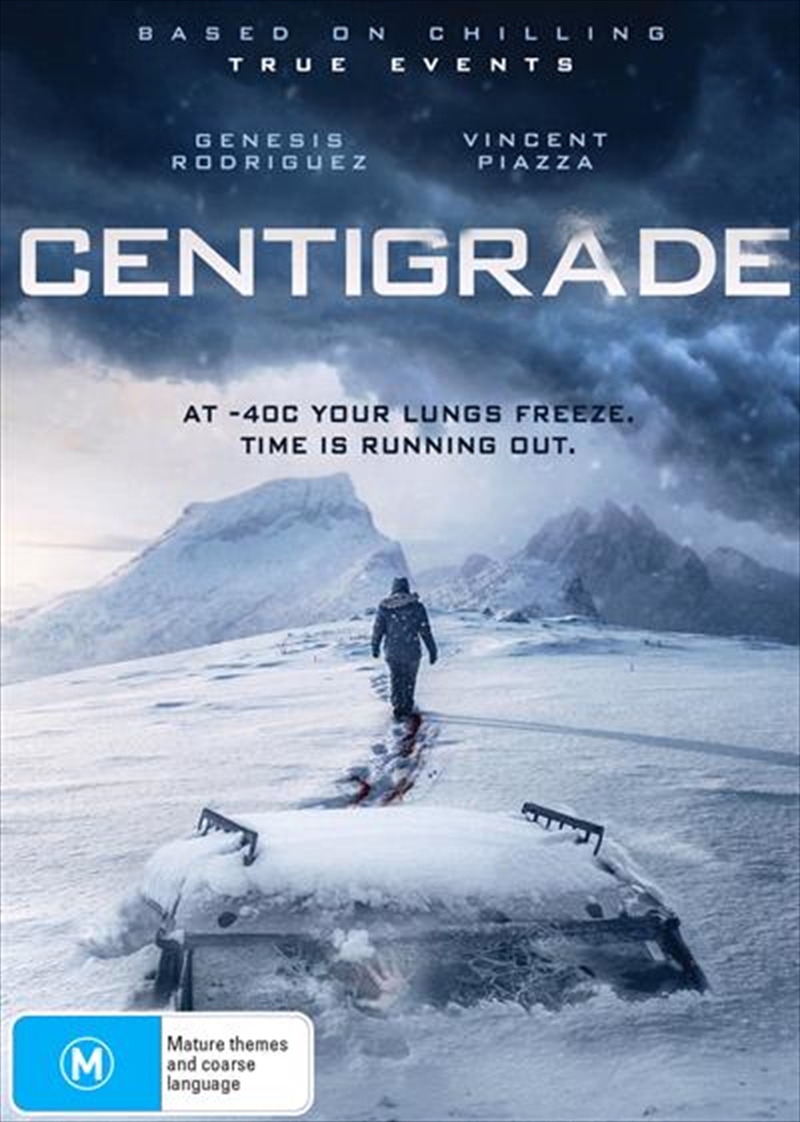 SEE MORE IN:
Hottest Pre-Orders 2 For $40 Movies
DESCRIPTION
At -40c Your Lungs Freeze. Time Is Running Out.

In 2002, a young American couple, Matthew and Naomi, travel to the arctic mountains of Norway. After pulling over during a snowstorm, they wake up trapped in their SUV, buried underneath layers of snow and ice. As if the stakes aren't high enough, it is revealed that Naomi is eight months pregnant in their frozen prison. With few resources, a dwindling food supply, and nothing but time, tension, blame, and personal secrets bubble to the surface. Matthew and Naomie realize they must work together to survive in a crippling battle against the elements, hypothermia, disturbing hallucinations, and plunging temperatures reaching as low as -30c. Will they make it out of this alive?
TRAILER
DETAILS