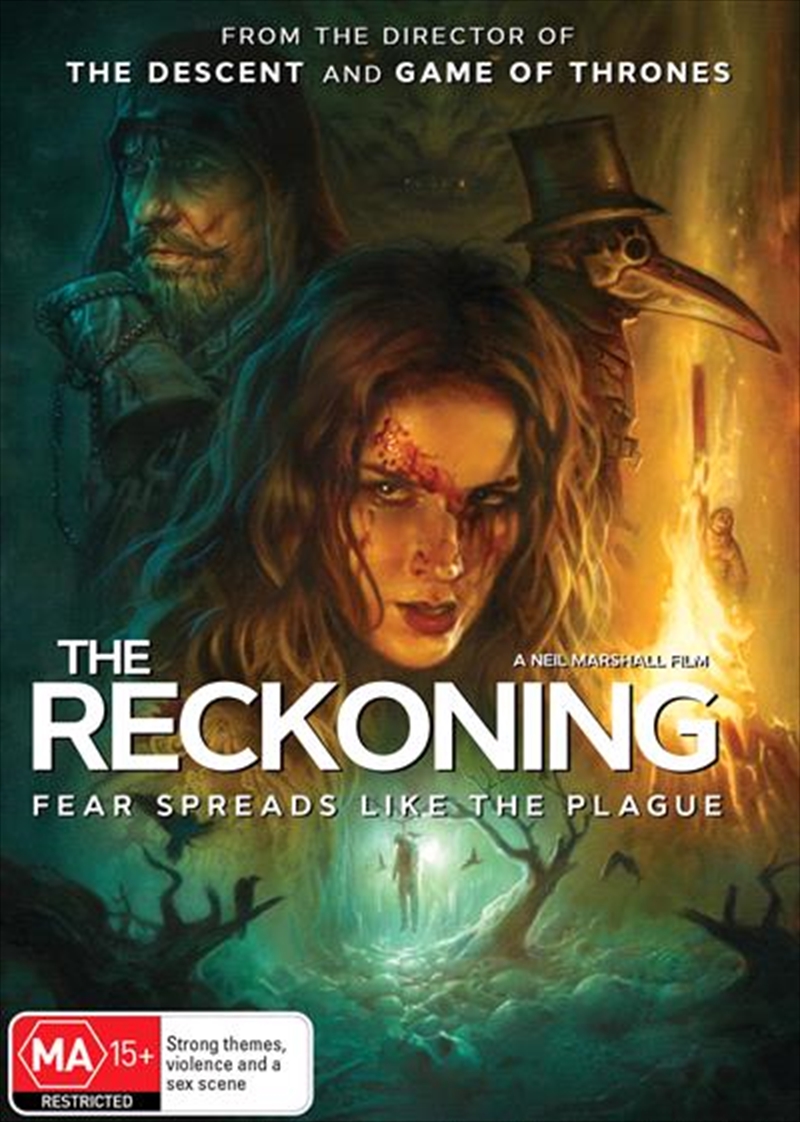 SEE MORE IN:
Hottest Pre-Orders 2 For $40 Movies All 2 For $40
DESCRIPTION
Fear spreads like the plague.

Set against the backdrop of the Great Plague and subsequent witch-hunts against women, Grace Haverstock (Charlotte Kirk) must grapple with the tragic untimely death of her husband Joseph (Joe Anderson) in a society completely consumed by fear and death. Because she rejects her landlord Squire Pendletons (Steven Waddington) advances, she is falsely accused of being a witch and thrown in jail for a crime she did not commit. Grace must endure physical persecution at the hands of Englands most ruthless witch-hunter Judge Moorcroft (Sean Pertwee) and face her own inner demons as the Devil himself starts to work his way into her mind.
TRAILER
DETAILS