When You Found Me 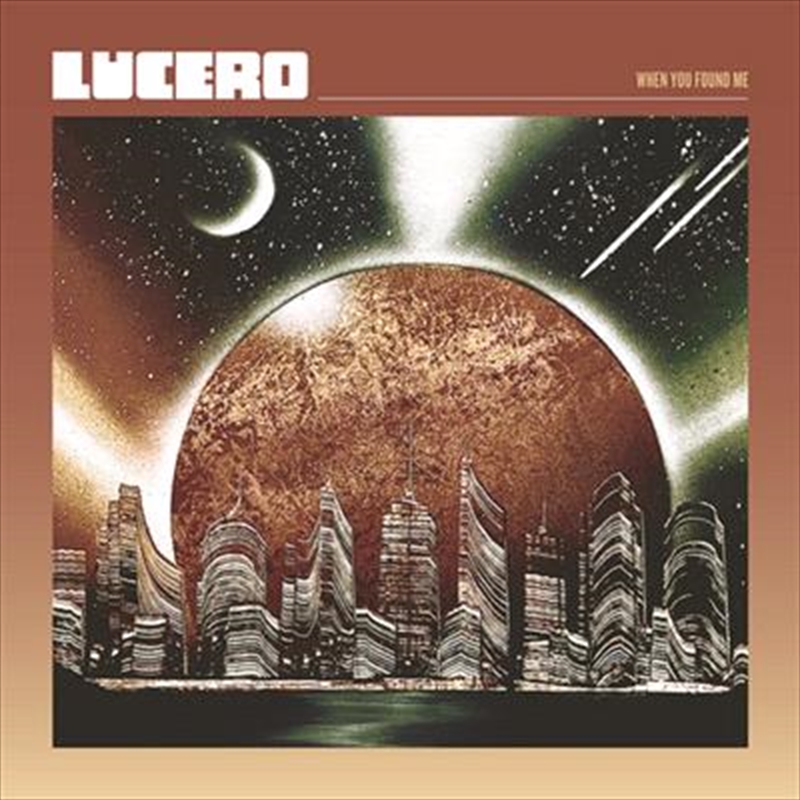 When You Found Me

Lucero When You Found Me CD

Since forming in late the '90s, this group of Memphis road-dogs has mixed heartfelt lyrics with the sounds of early rock and roll, classic punk, country-folk, and deep-fried Southern soul. It's a sound that stands on the pillars of American music, born more of feeling than technique, delivered night after night to legions of fans in dive bars and theaters, and on stages as august as Red Rocks Amphitheater and the Ryman.

For their tenth studio album, When You Found Me, the band continues its natural evolution, this time tapping into a more atmospheric, widescreen vision (one that wouldn't seem out of place on a Reagan-era FM dial) while still staying tethered to its roots.

Lucero recorded When You Found Me over two weeks in July of 2020 at Sam Phillips Recording Studio in Memphis. Matt Ross-Spang (Jason Isbell, John Prine), a long-time friend of the band who also produced 2018's Among The Ghosts, signed on again as producer and engineer.

Title: When You Found Me