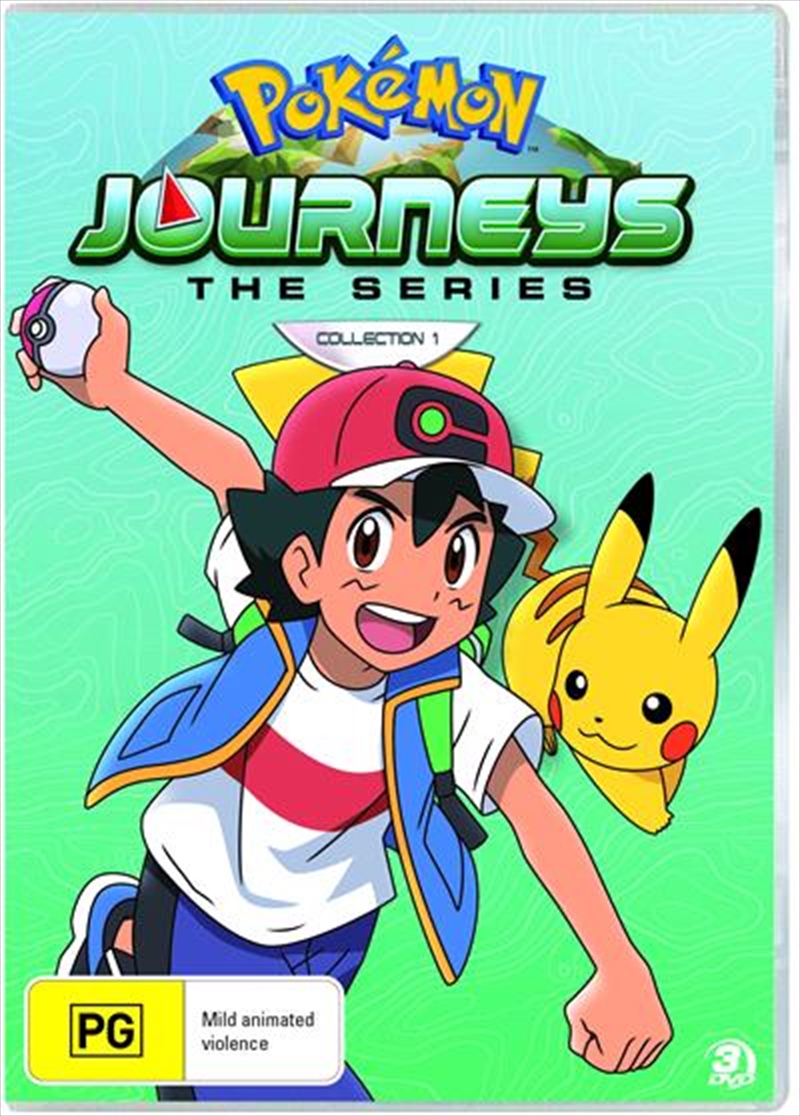 Pokemon Trainer Ash Ketchum has a new plan: see the world! But first, he and his partner Pikachu are headed to the opening of the Cerise Laboratory, a research facility dedicated to uncovering the mysteries of Pokemon in every region. Ash meets Goh, another boy with boundless curiosity about Pokemon, and both are overjoyed when Professor Cerise asks them to become official research fellows. With Ash as determined as ever to become a Pokemon Master, and Goh aiming to catch one of every Pokemon (including the Mythical Mew), our heroes are in for adventure and excitement as they explore the wide world of Pokemon!
DETAILS