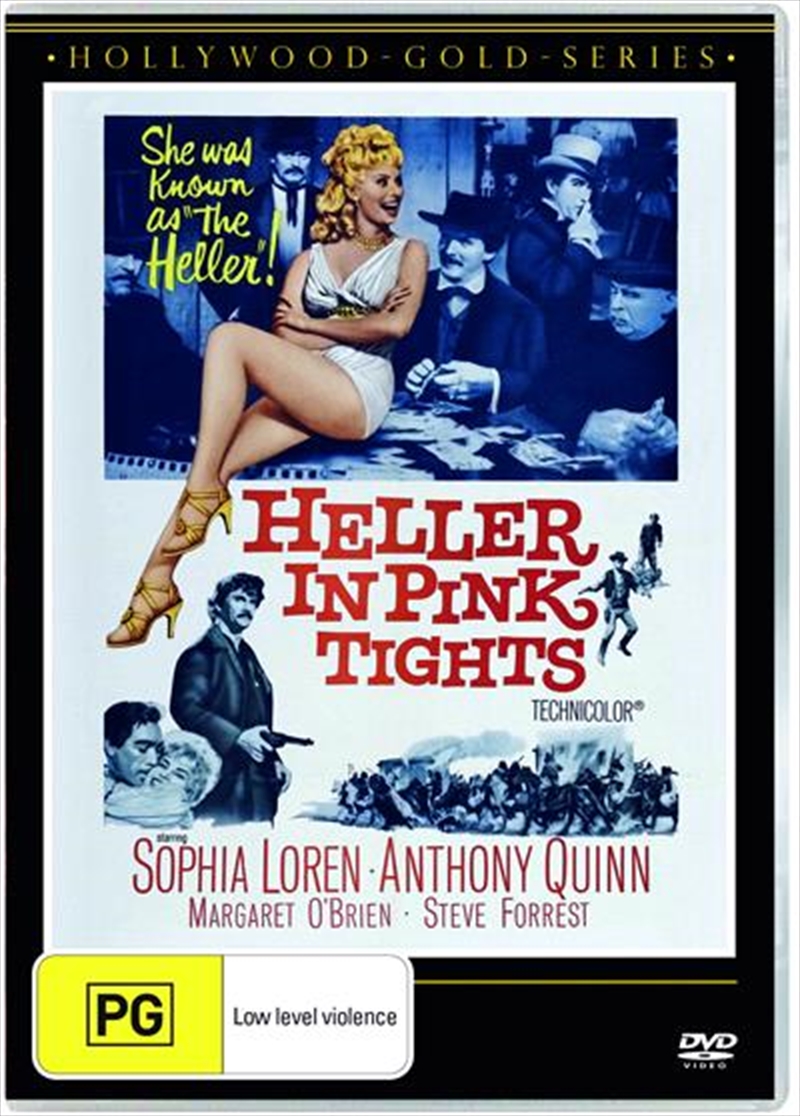 SEE MORE IN:
2 for $20 Movies
DESCRIPTION
Her Lady Godiva act started the excitement that couldn't be stopped!

Sophia Loren is Angela Rossini, a woman who seems to create the situations she gets into, and Anthony Quinn is the strong, silent but soft-hearted Tom Healy. As the troupe carries on with their performances heading through Wyoming, they are fighting for their economic survival and, as often as not, running like the devil from the law. There is a likeable villain in the piece, Mabry (Steve Forrest), a zany woman who has sacrificed her own dubious stage career for that of her daughter (Eileen Heckart), a so-called Shakespearean actor (Edmund Love), a banker with menacing undertones (Ramon Novarro), and a really hysterical Indian attack.
DETAILS