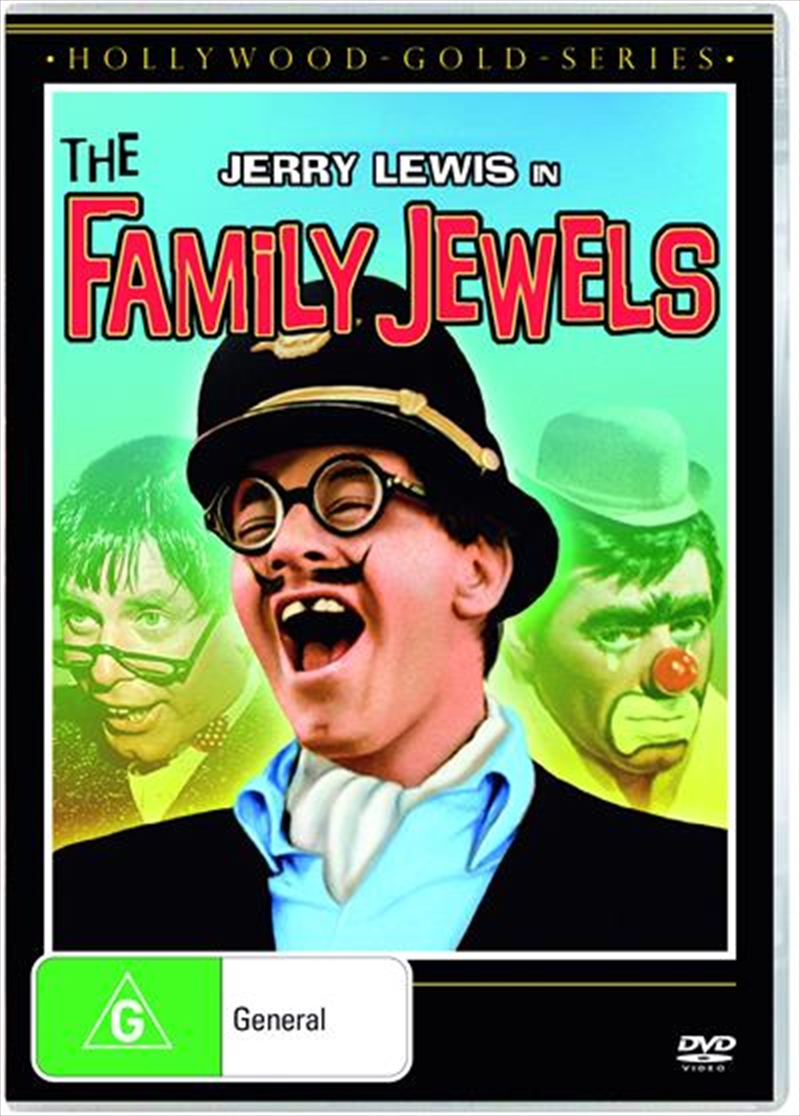 Orphaned in the wake of her fathers death, 10-year-old Donna stands to inherit $30 million and must decide which of her six uncles all played by you-know-who she wants to be her new dad. The scenario gives Lewis a chance to unleash the full range of his comedy, but its his seventh turn as the kids chauffeur, Willard, that proves be the deceptively emotional pivot for this film of curious career transition.
DETAILS