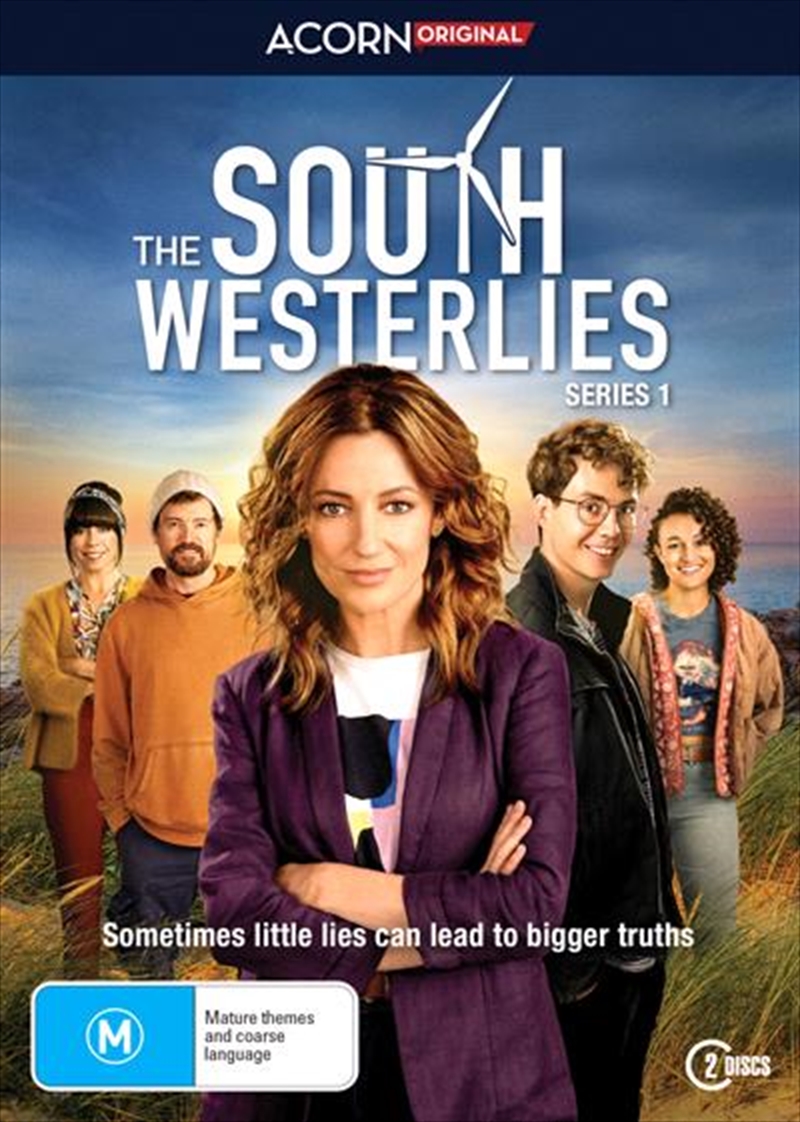 DESCRIPTION
Can this small Irish town accept the winds of change?

When a small town on the south-west coast of Ireland is earmarked for a Norwegian-owned wind farm, its not just the spectacular scenery thats under pressure. For the straight-talking Dublin woman tasked to go undercover and bring the project home, her eco-battle with the town is compounded by the re-appearance of a crinkly-eyed surfer with an unmistakeable resemblance to her teenage son.
DETAILS