Day Of The Roses | Mini Series, The 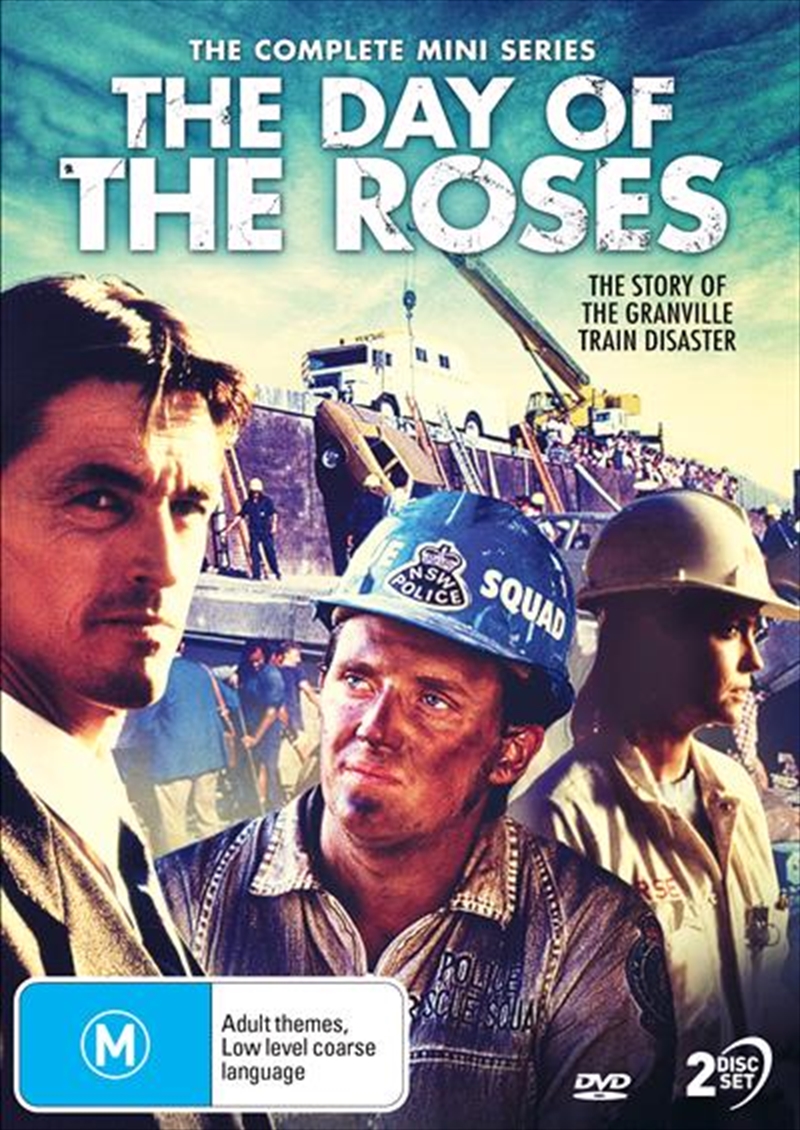 Day Of The Roses | Mini Series, The

In 1977, Australia experienced its worst ever train disaster when a commuter train veered off the tracks and smashed into a bridge in Granville, Sydney, killing 83 people. The Day of The Roses is the moving, dramatised account of those tragic events. Made for television in 1998, it is a story of heroism against impossible odds, detailing the spirit of the rescuers and the sheer determination of those who miraculously survived. Winning 4 AFI awards, this drama is a fitting epitaph to those who lost their lives, it is also a tribute to the people who risked their lives - beneath unstable concrete supports and a collapsed roadway, and the risk of incineration from leaking gas to rescue other critically injured passengers.
DETAILS

Title: Day Of The Roses | Mini Series, The