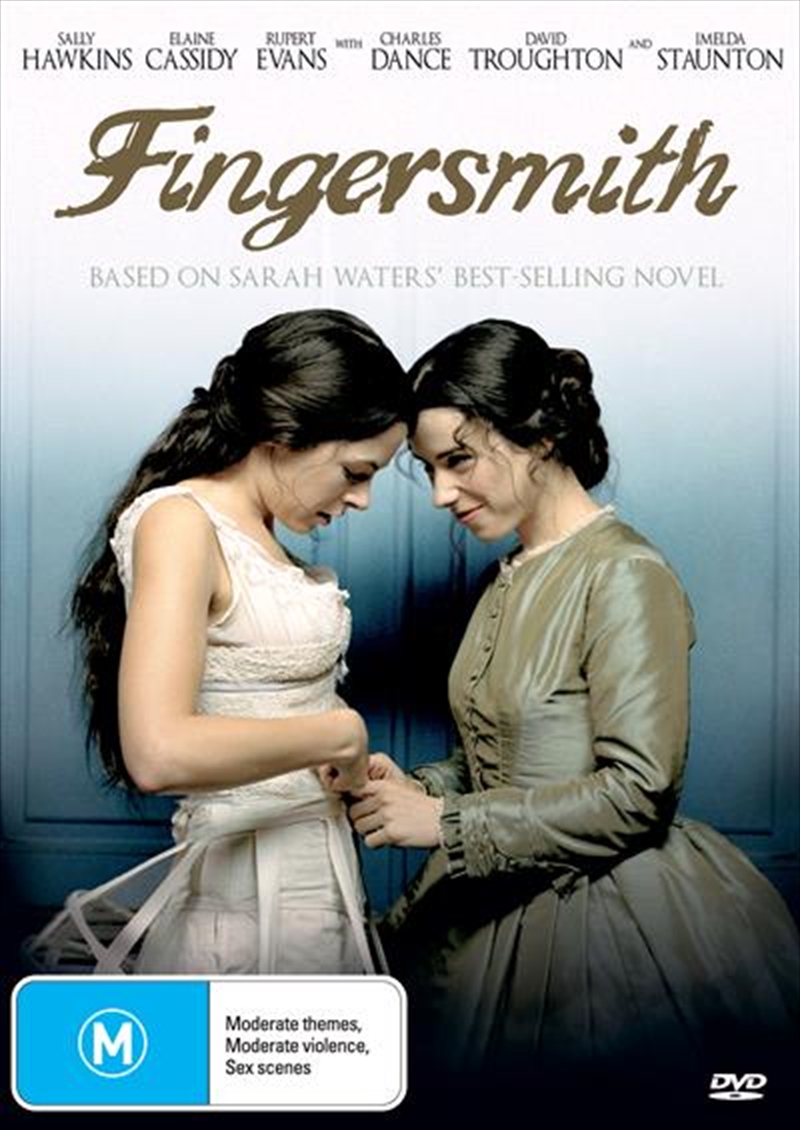 From acclaimed novelist Sarah Waters comes this tale of dark deeds and intrigue, set in Dickensian London. It tells the story of two young women, one passion, mutual betrayal and final retribution. Petty thief Sue Trinder is enlisted by conman Richard Rivers in an elaborate scam to defraud a wealthy heiress, Maud Lilly, of her inheritance. Sue's plans are turned upside down when she falls in love with Maud. The tale twists as the young women are separated but come to realise the strength of their passion for each other. Before they can be reunited, Sue must escape imprisonment, and Maud must uncover the truth behind the plots.
TRAILER
DETAILS