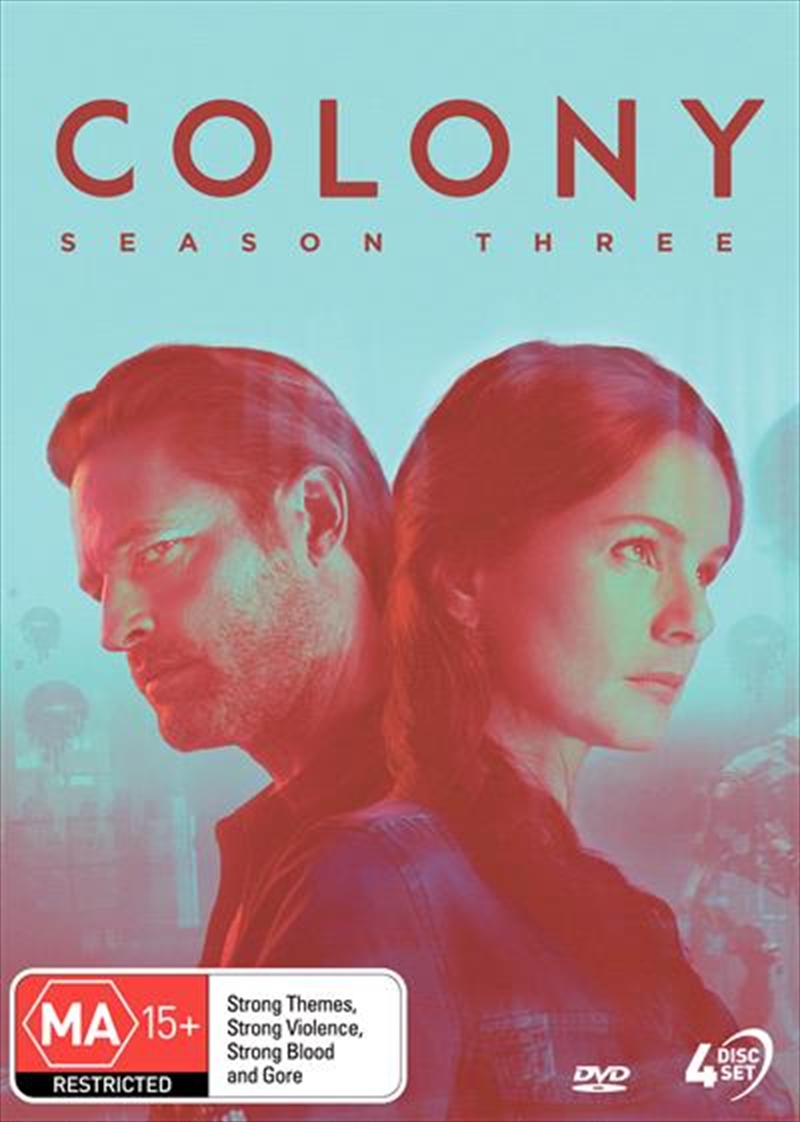 SEE MORE IN:
Hottest Pre-Orders Colony TV Series
DESCRIPTION
They came from the skies like gods.

From executive producers Carlton Cuse (Lost) and Ryan Condal (Hercules), the critically acclaimed drama returns for it's third and final season. Colony Season 3 begins six months after the end of the previous season, with the Bowmans now living in a cabin in the woods and trying to rebuild a life outside of the walls. When they are reached by a group of Gray Hats, they are forced to run away leaving their new life behind; Snyder (Peter Jacobson) gets captured and is revealed to be on a mission to find the rebel station, while Will (Josh Holloway) and Katie (Sarah Wayne Callies) manage to escape with the kids. When they all end up in a Resistance camp, Will and Katie must once again pick sides and join the fight, which will finally reveal the truth behind the colonisation.
TRAILER
DETAILS