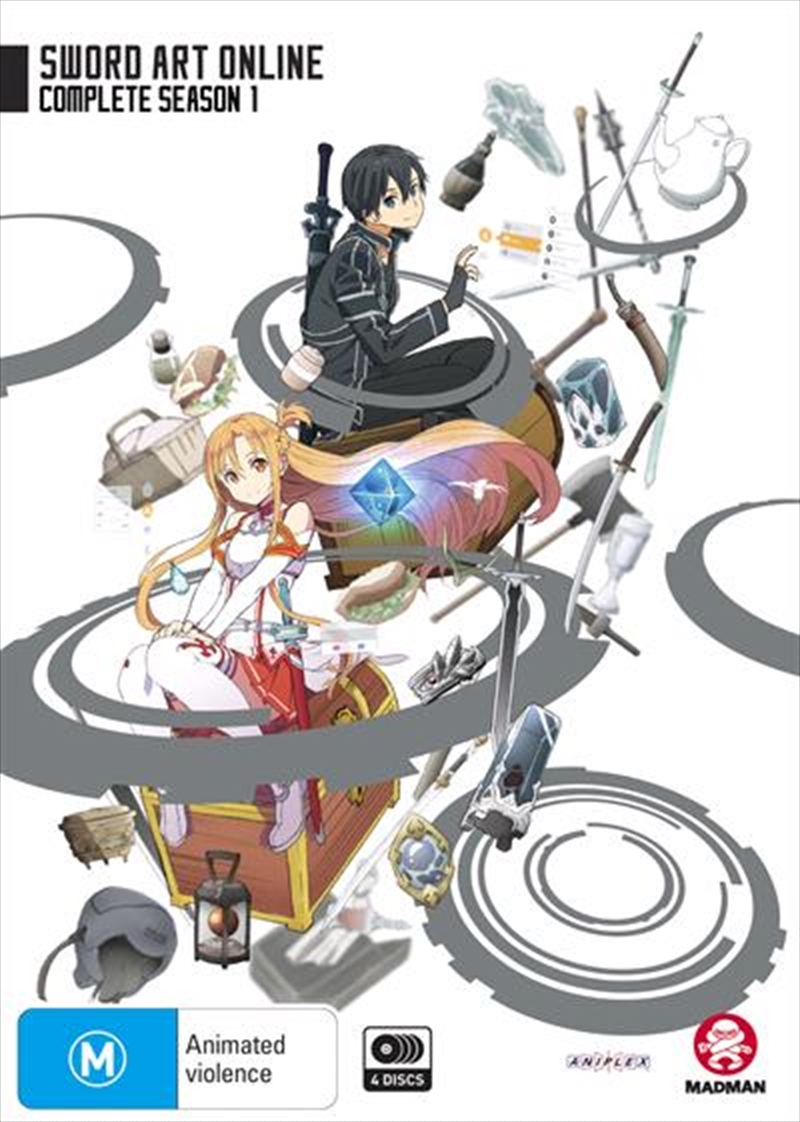 SEE MORE IN:
Sword Art Online New Release Television
DESCRIPTION
Once You Log In... You Can't Log Out