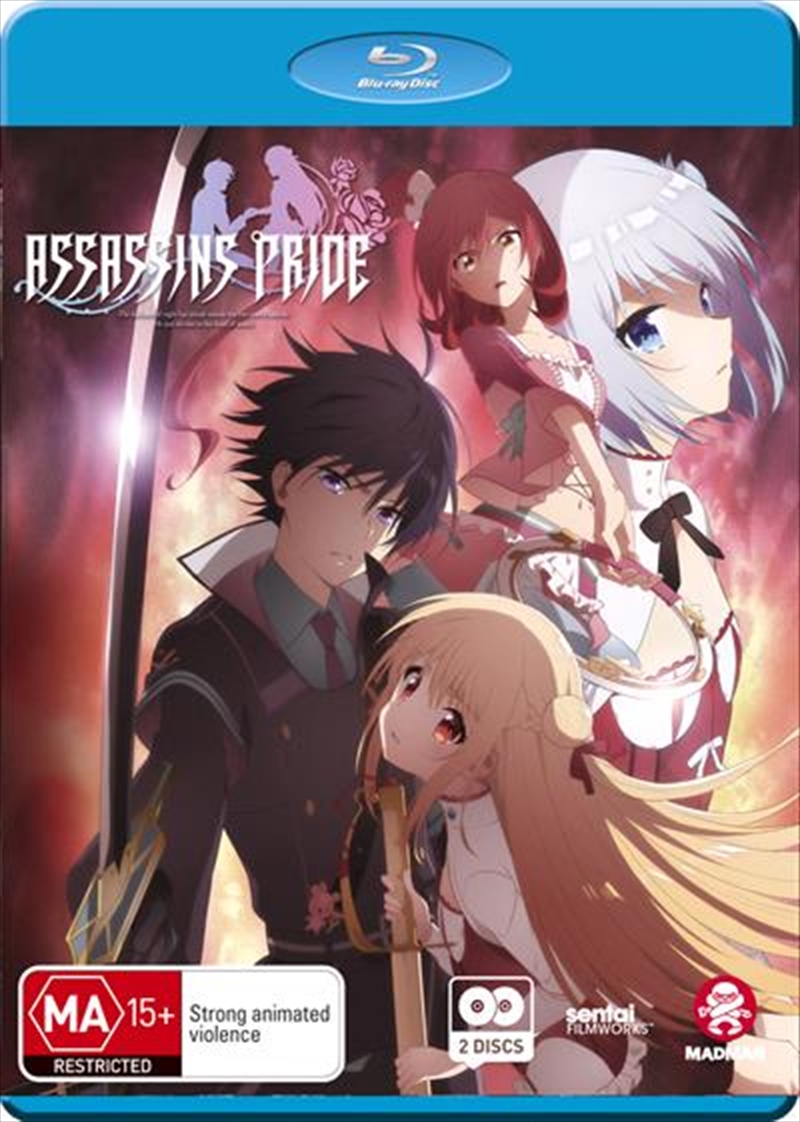 Against the savage monsters that lurk outside the glass walls of Flandore, the last remnants of humanity have only one defense: the mana magic wielded only by members of the Noble class. When Melida, heiress to House of Angel, fails to manifest her magic upon reaching majority, the half-vampire Kufa is sent with orders from her own Grandfather to resolve the issue and if Melida cannot manifest mana, Kufa is to execute her for the crime of impure blood. But when Melida fails the test, Kufa can't bring himself to kill the spirited young woman whose only fault was to have an adulterous mother. And so, instead, he commits the crime of giving Melida some of his own mana. Now, bound by magic and a deadly secret, the two must work together in order to stay alive!
TRAILER
DETAILS