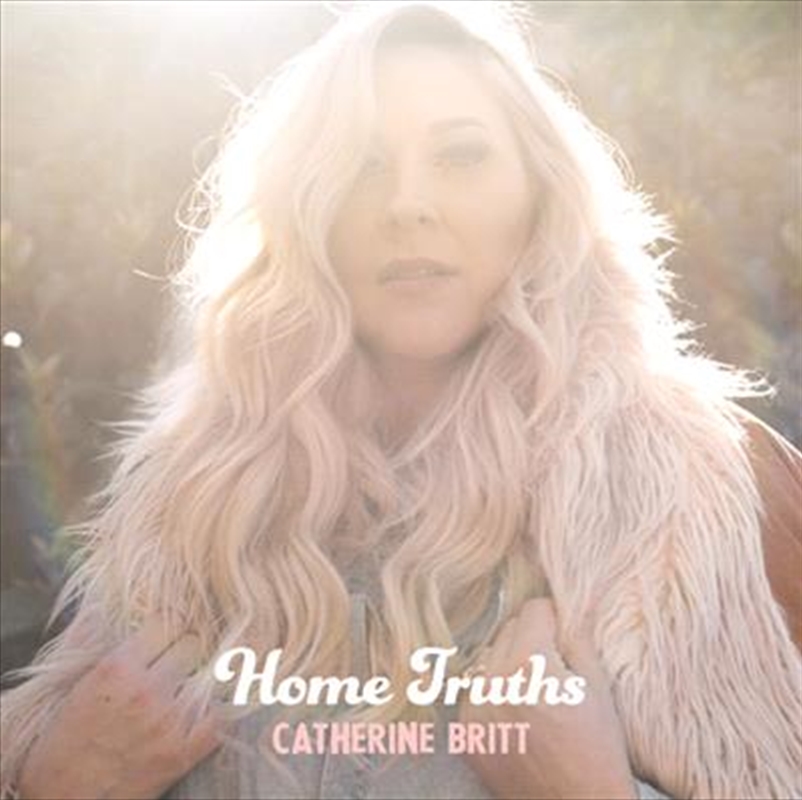 It’s the singer and the song that makes for truly distinctive and enduring artists. Lots of great songs and some mighty fine singing.

Catherine Britt has a voice that instantly gets your attention … but unlike others, it is the craftsmanship of this singer/songwriter who unashamedly boasts a worthy story to tell that truly keeps her audience enthralled. Catherine’s new album is entitled Home Truths. They’re the best truths – direct, personal, and from the heart. Just the way Catherine sings. This album is also a new beginning.

This is Catherine’s first release in over 20 years as a completely independent Australian artist. It’s a decision based on Catherine wanting complete control of her career – and having ownership of her own recording masters and copyrights. That’s something that – now as a parent of two young children – she believes is important – and something to pass on to them.

This independence was possibly largely due to the loyalty and passion of Catherine’s fans who have been with her on this ongoing journey of music and song. A crowd funding campaign more than exceeded expectations and was a massive statement of the belief Catherine’s fans have in her, her songs and music.

Home Truths is significant also in that it was produced by Catherine – and performed by her all dancing, all singing, super talented, and beyond versatile Australian band of smoulderingly good players. It was mixed by Ted Howard and mastered in the USA by Jim DeMain.