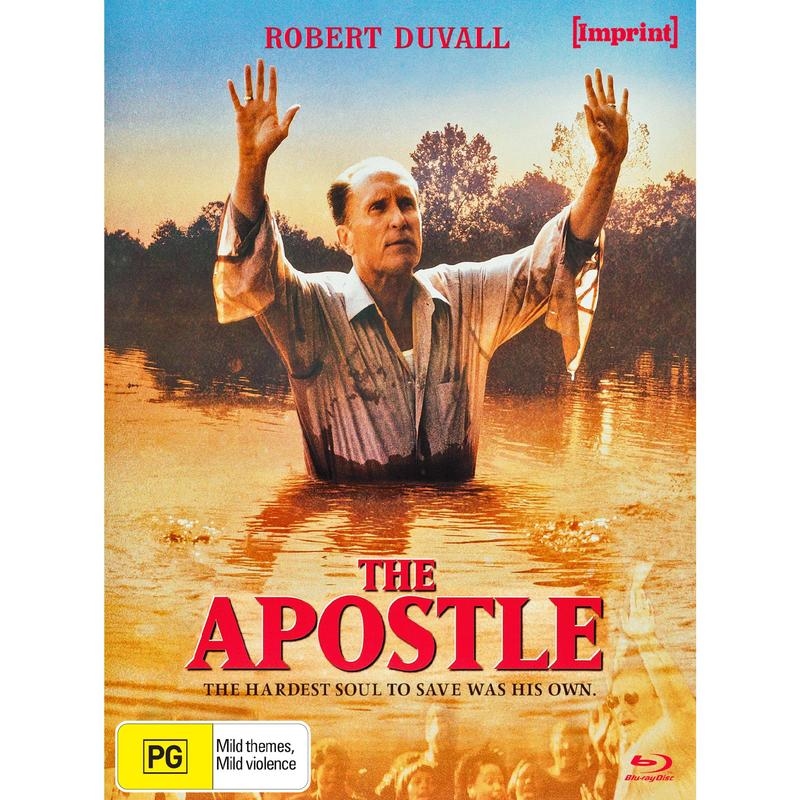 He spent his life trying to be a good man. But beneath the virtue and the conviction that made him a successful preacher, lie true human emotions -- lust, desire and rage. Robert Duvall gives us the most powerful and insightful performance of his career as Sonny, a preacher whose honest conviction won him the respect of his town until one day he commits a crime of passion. Forced to assume a new identity and armed only with the unfaltering will to change, Sonny sets out on a road to redemption.