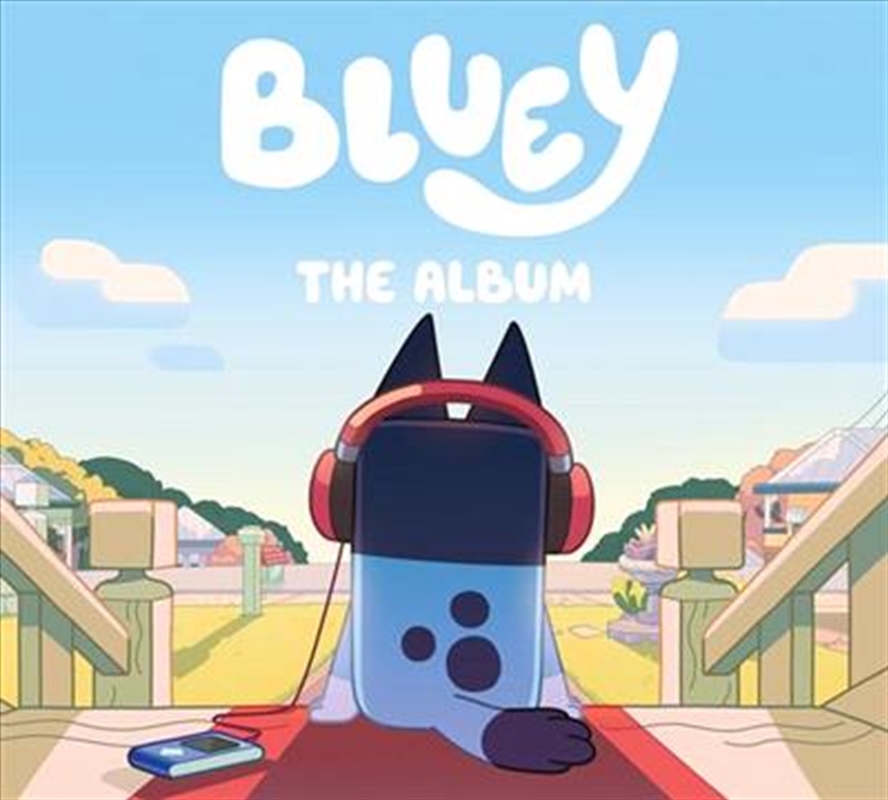 Loved by parents and children for its heartfelt and funny portrayal of young family life and celebration of play, the season follows Bluey a six year old Blue Heeler dog, who loves to play and turns everyday family life into extraordinary adventures that unfold in unpredictable and hilarious ways, bringing her family, friends and community into her world of fun.

Since Bluey first launched on ABC Kids October 2018 the Brisbane based programme has exploded in popularity in Australia and we are thrilled that Bluey is now being discovered across the rest of the world.

In the US Bluey Season 1 reached an impressive 16 million total views across Disney Channel and Disney Junior in Q 4 2019.

The music has also been recognised with a nomination for the 2020 Screen Music Awards for composer Joff Bush.
The album features 17 songs, all original compositions from Season 1. Including music from fan favourite episodes such as ' Keepy Uppy ', 'Here Come The Grannies!', 'Pool' and 'The Creek'.

Two new version of the catchy theme tune are included as an extended version and 'Instrumental'.

The first half of the album features upbeat songs to get the whole family dancing like 'The Claw' and 'Taxi'.
The second half takes a tranquil tone with highlights 'I Know A Place (The Creek Song )', vocals by Helena Czajka & Jazz D'Arcy, and 'Camping'.

This is the perfect album for Bluey fans of any age.

The cover artwork has been specially designed for this release by Ludo Studio, the makers of Bluey.

4. A Message From The Fairies (John Ryan's Polka)